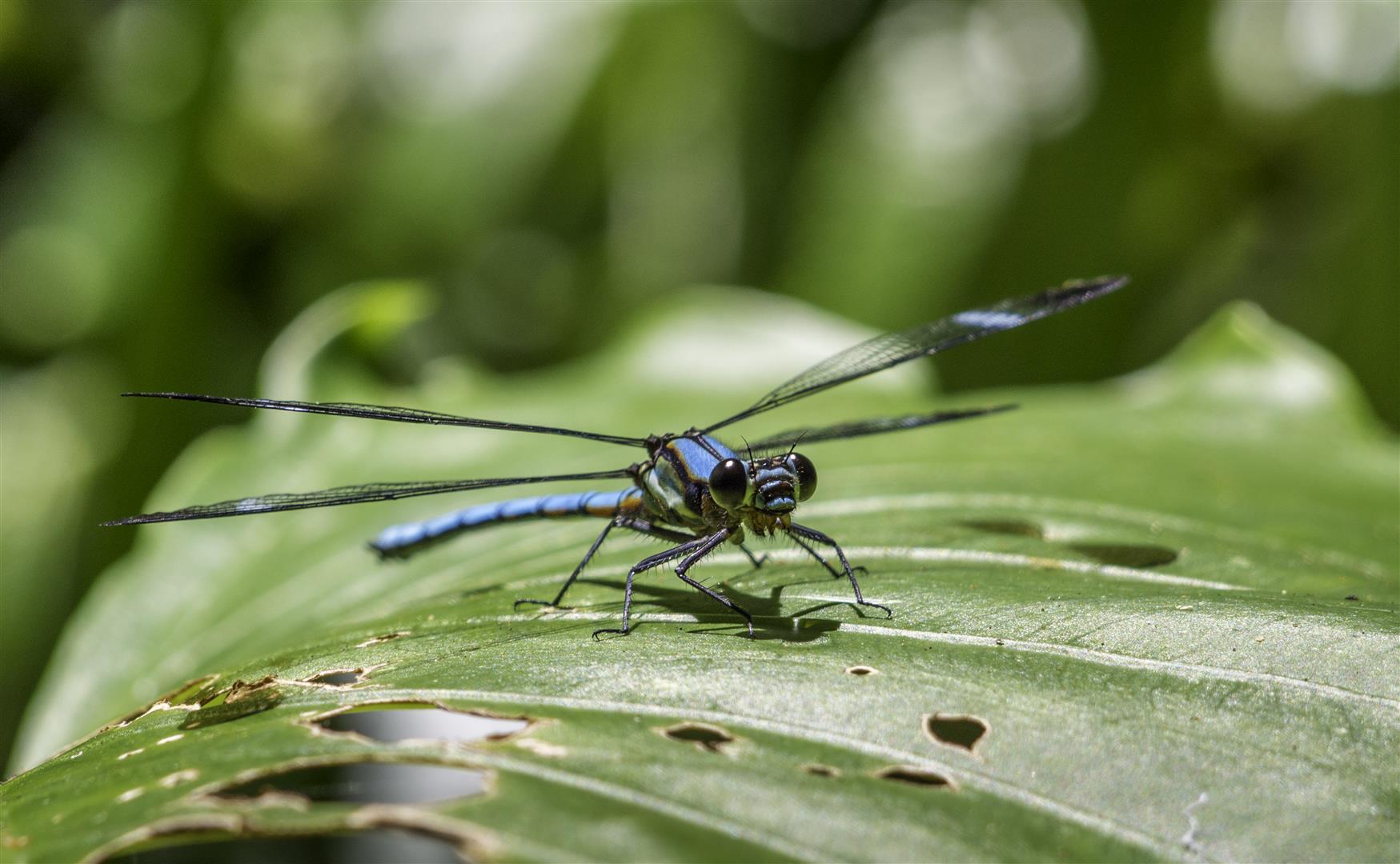 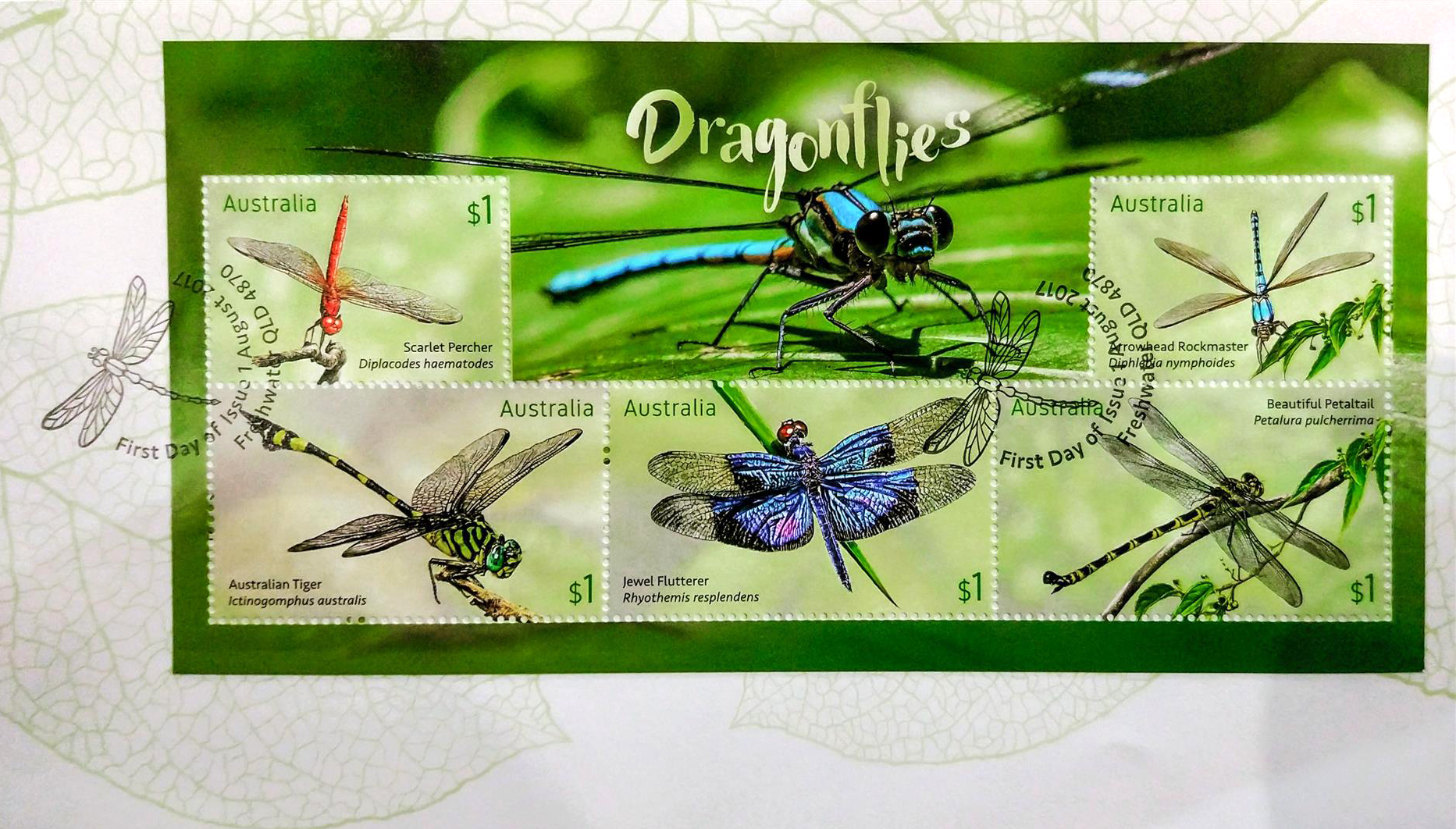 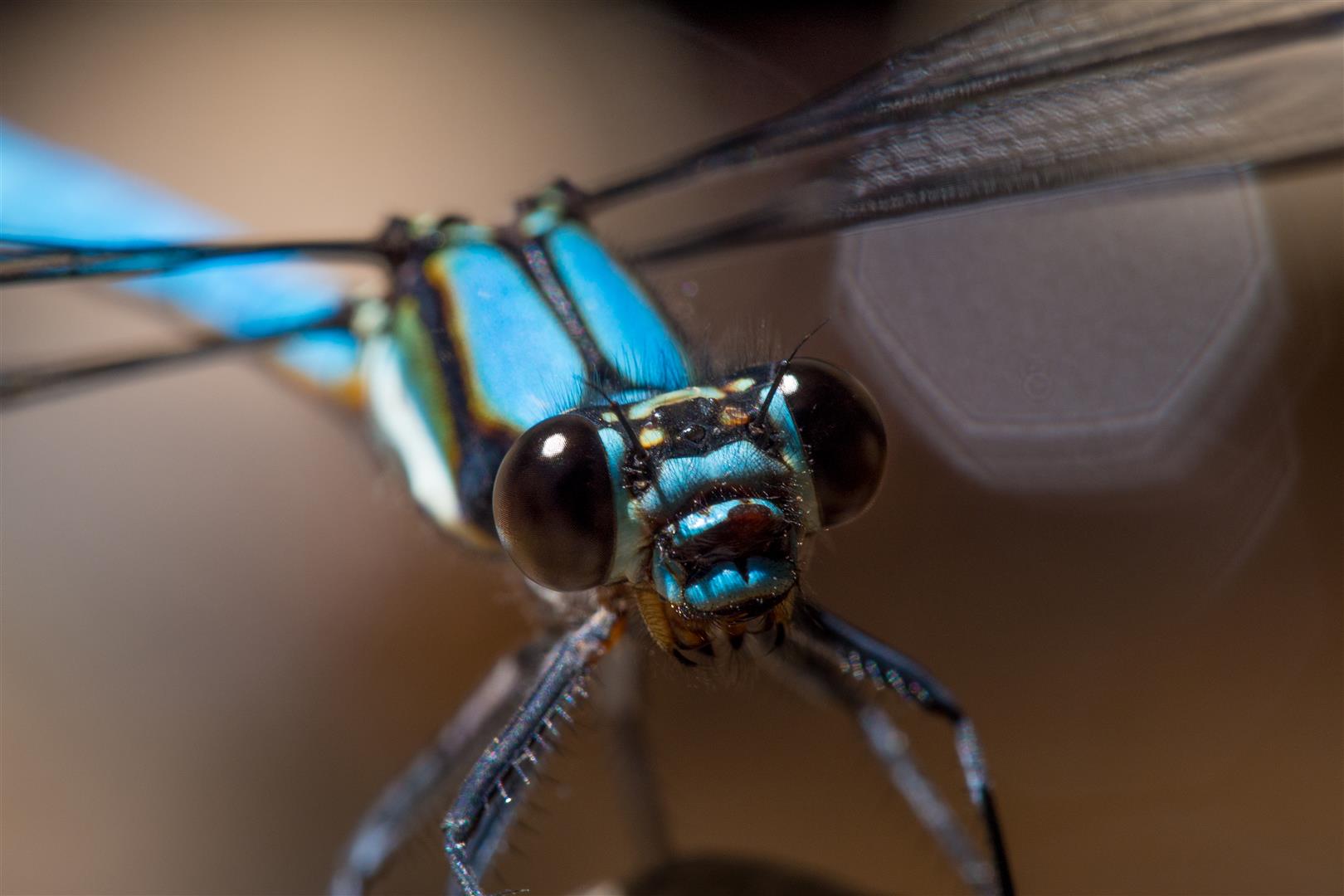 2 thoughts on “Dragonflies in the mail”