What’s this reptile peering warily from behind a eucalypt in a small bush reserve on the outskirts of Brisbane? 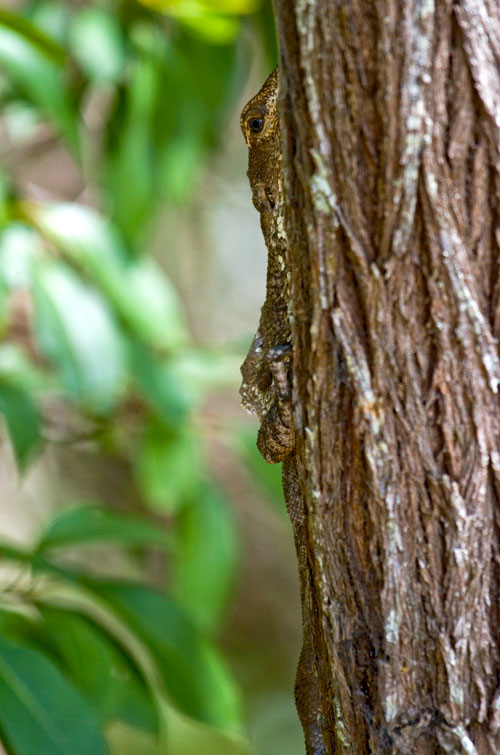 A species of reptile that is very difficult to spot while on foot, as they are adept at moving to the opposite side of a tree to avoid detection by passing humans and other monsters. Photo R. Ashdown. 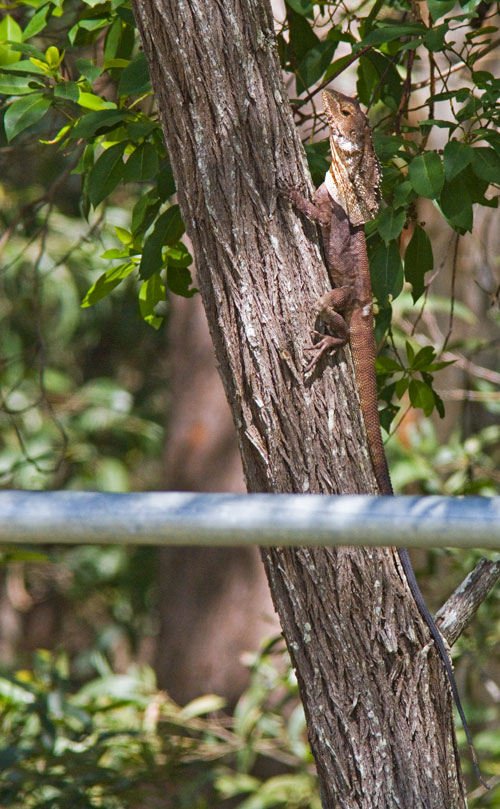 It’s a Frilled Lizard (Chlamydosaurus kingii), in a reserve on the outskirts of Brisbane. Here seen as spotted from inside a car. While still abundant across the northern parts of its range, Australia’s largest, and most recognisable lizard has all but vanished from its old haunts around Brisbane, mainly due to feral predators and habitat loss. Not to be confused with Bearded Dragons, still seen throughout the suburbs. Photo R. Ashdown. 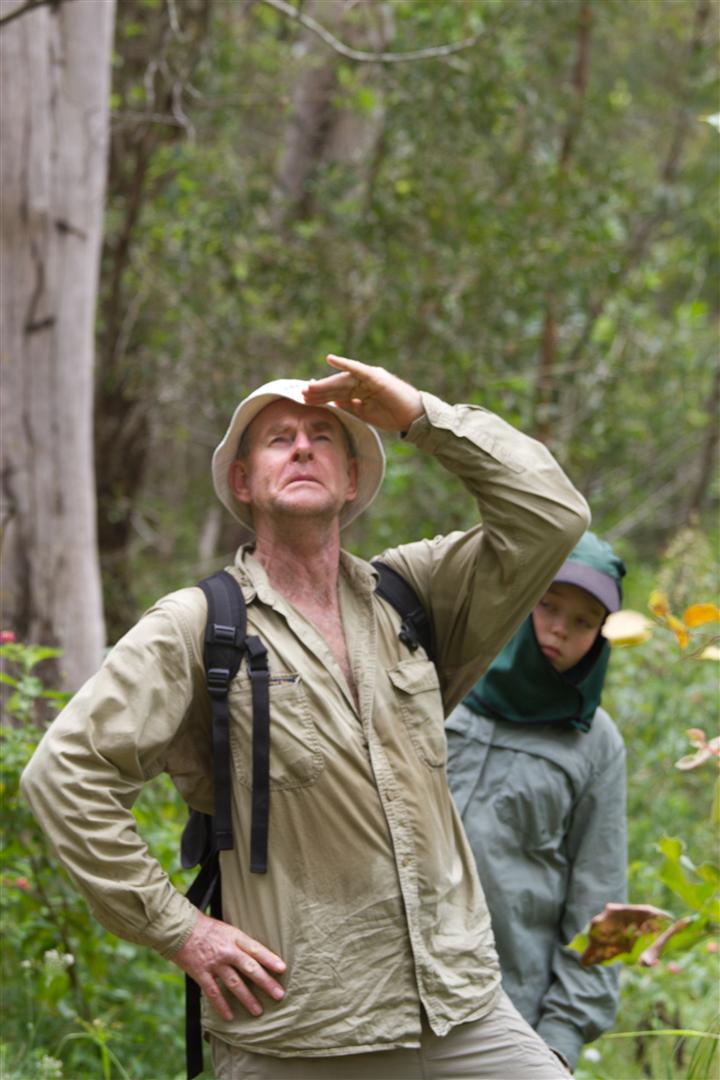 2 thoughts on “Dragon on the edge”