The Mount Moffatt section of Carnarvon National Park is a wild and remote place. I recently visited the park in the middle of summer heat and storms. Here are a few images from that trip. 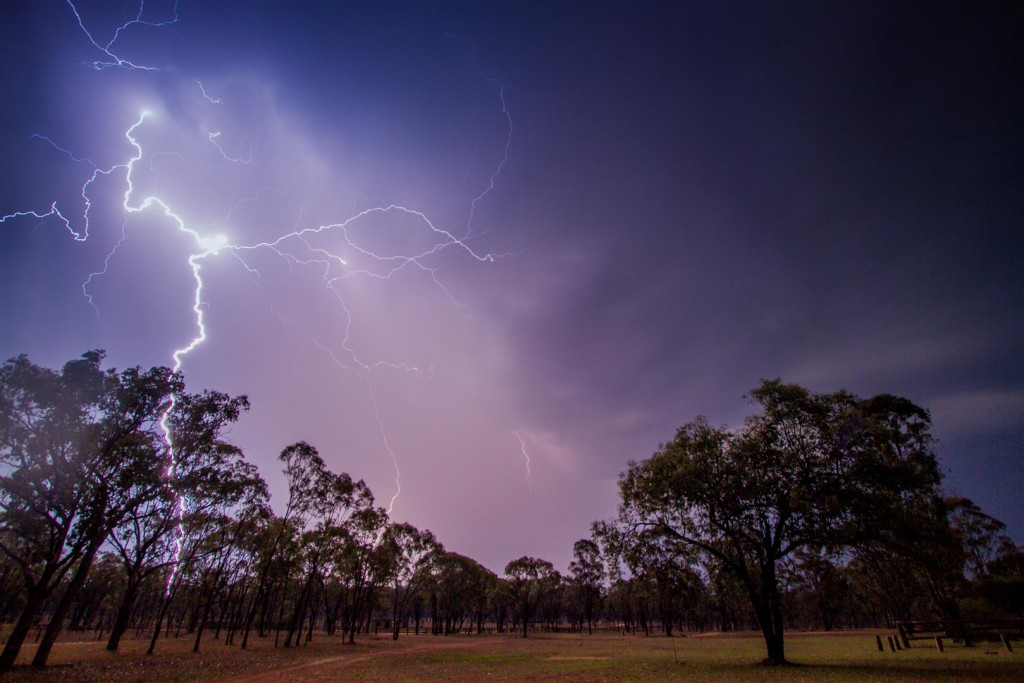 Lightning strikes the earth during a wild summer storm.

Looking north from the Consuelo Tableland. 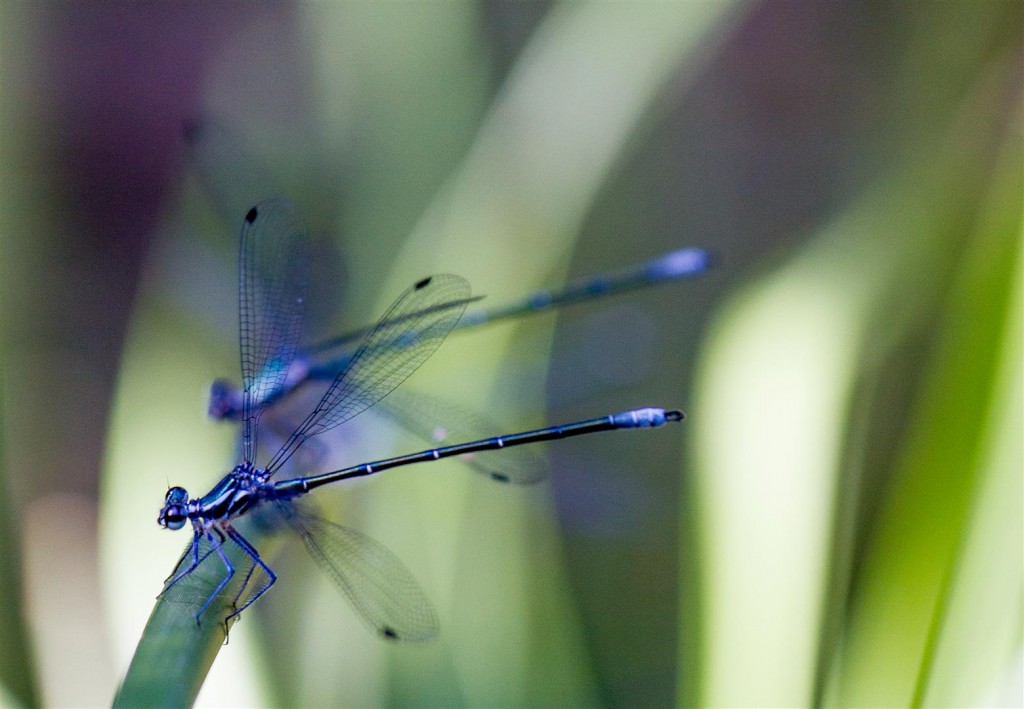 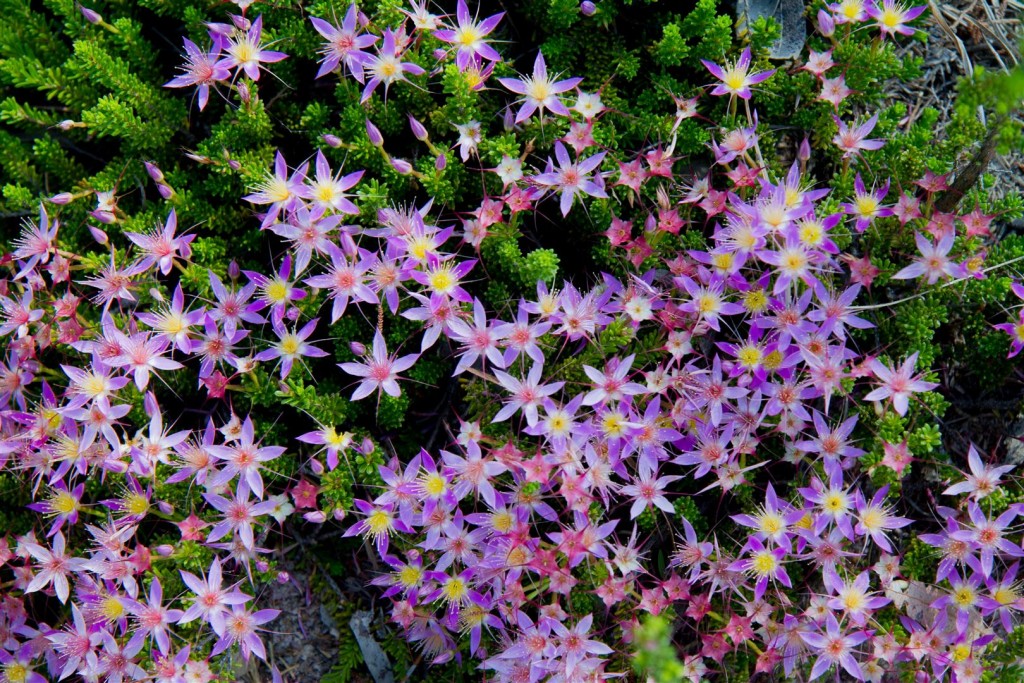 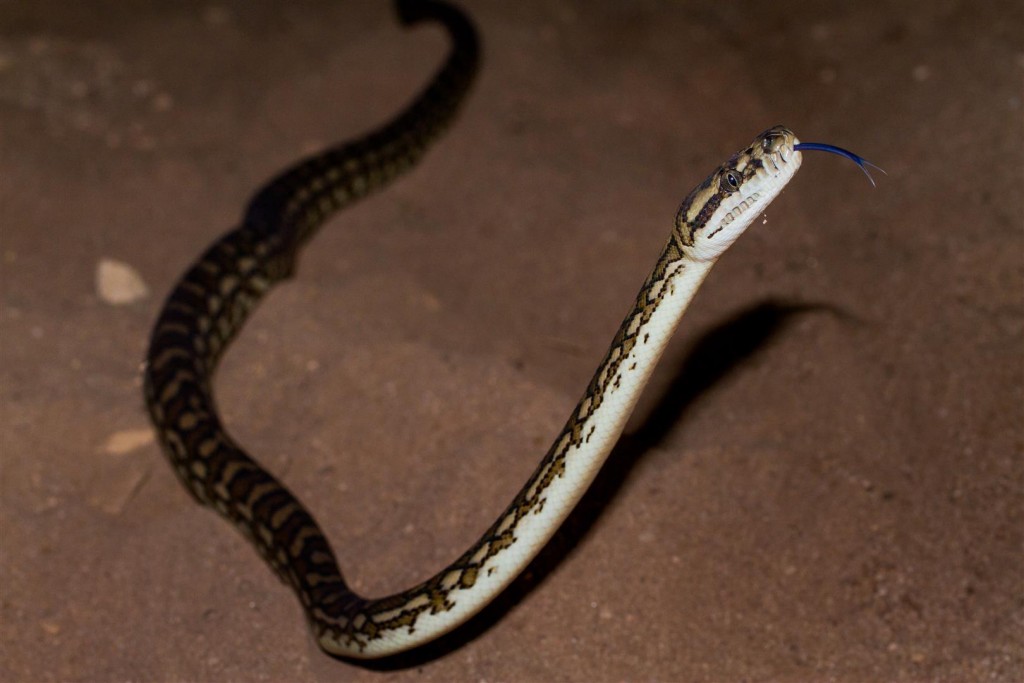 A Carpet Python emerges from its sandstone retreat in search of food on a hot summer night. 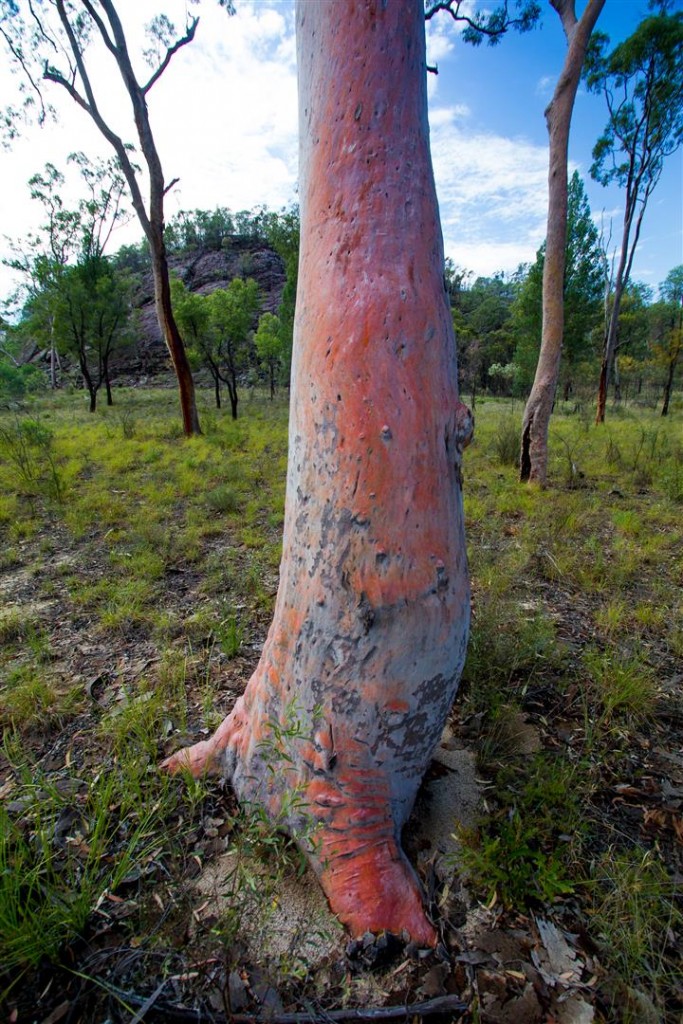 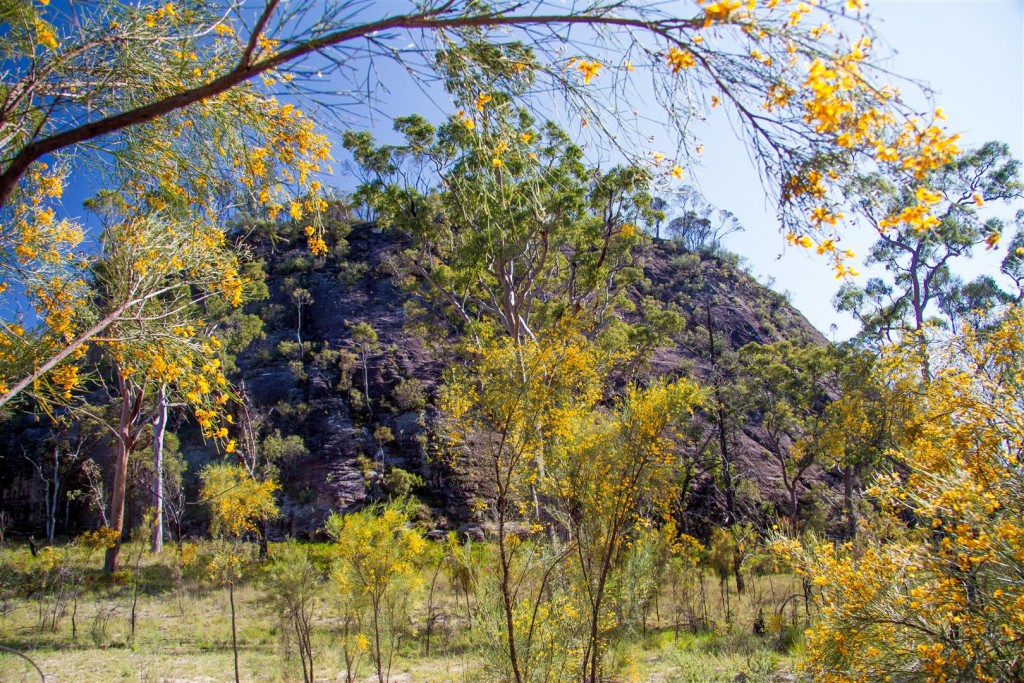 Jacksonia in flower near The Tombs. 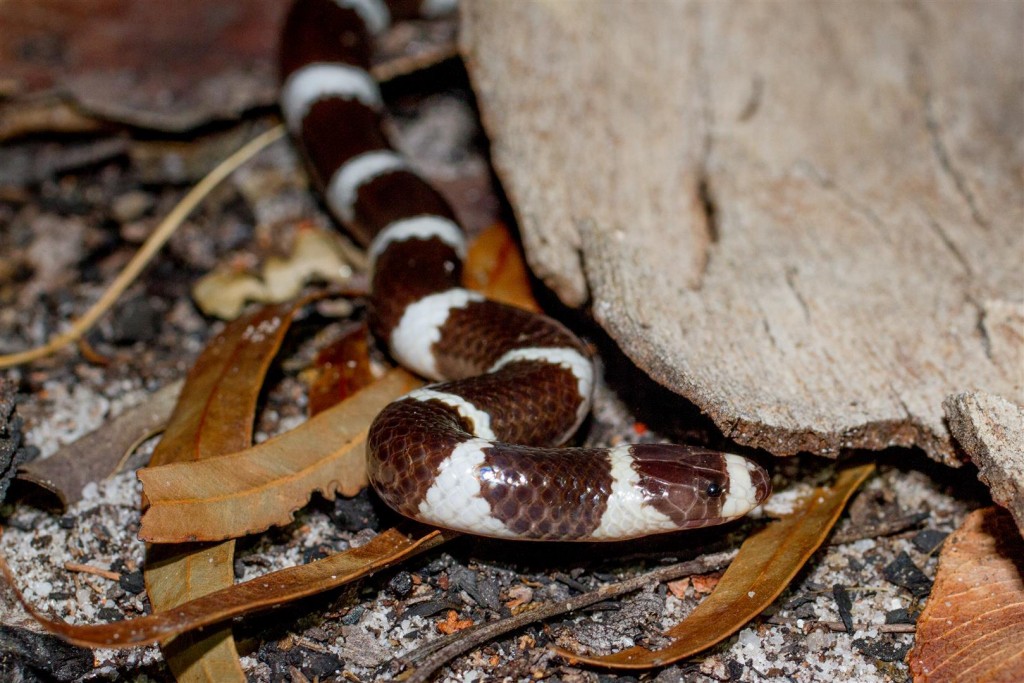 A Bandy Bandy emerges from the sand during a warm night. 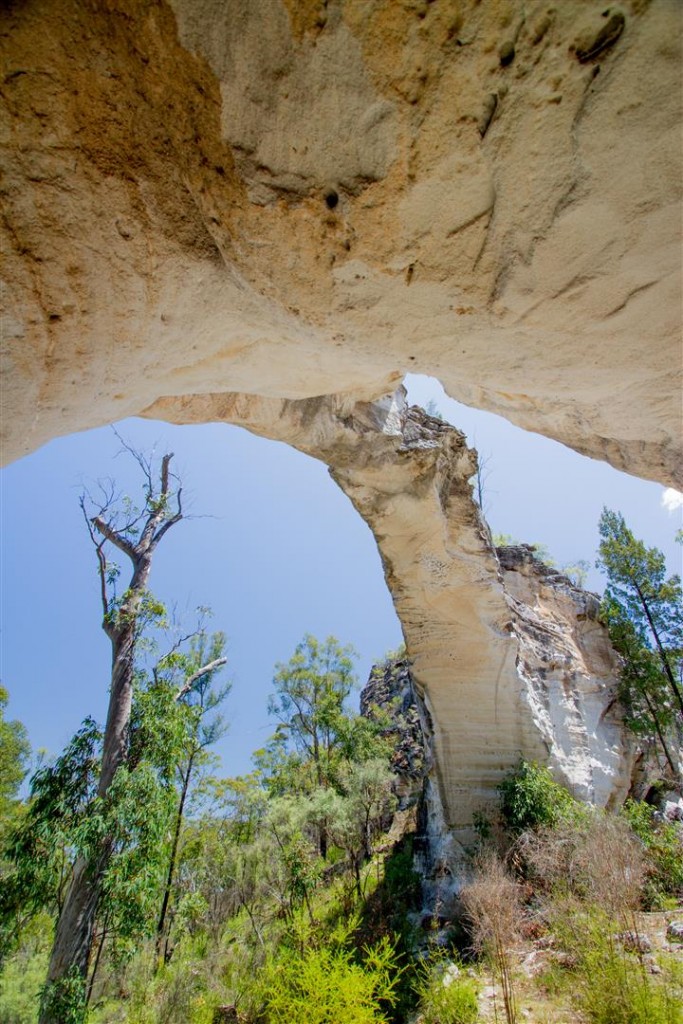 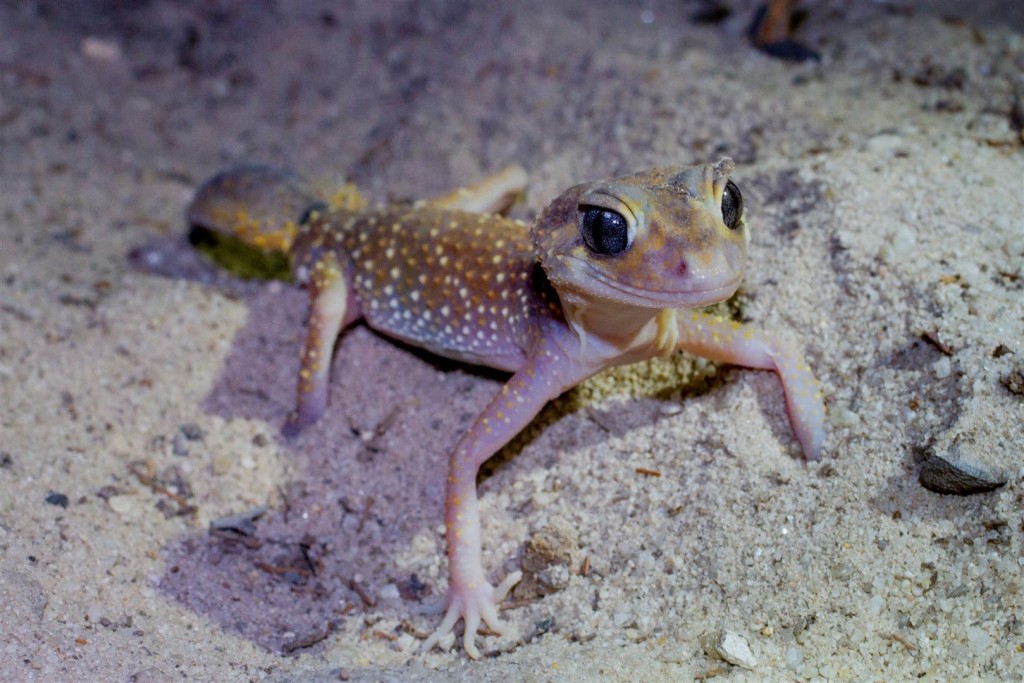 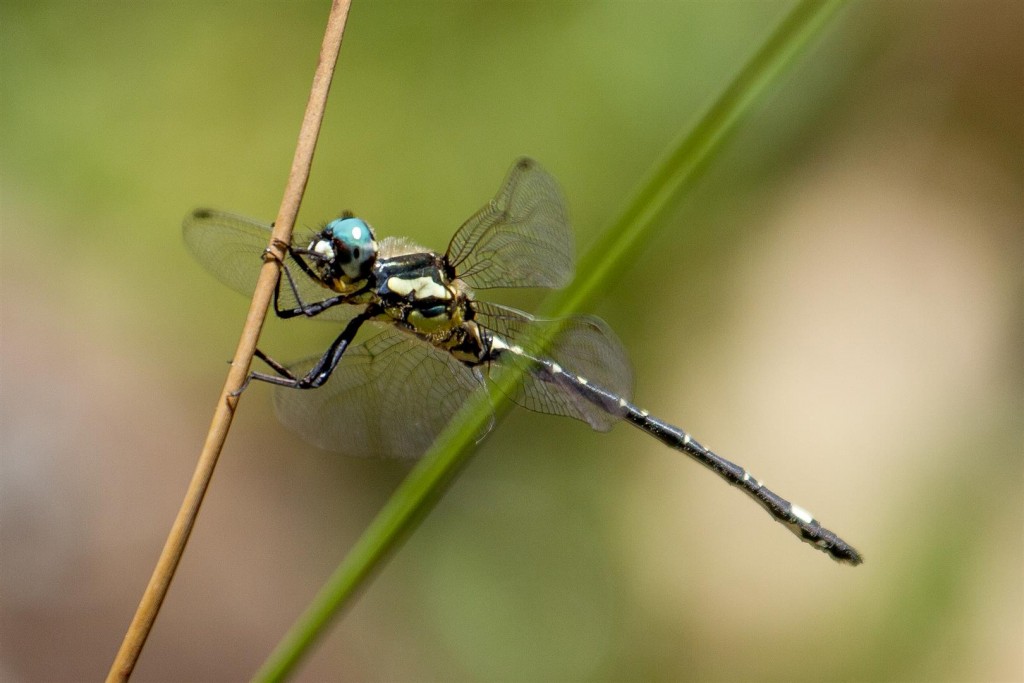 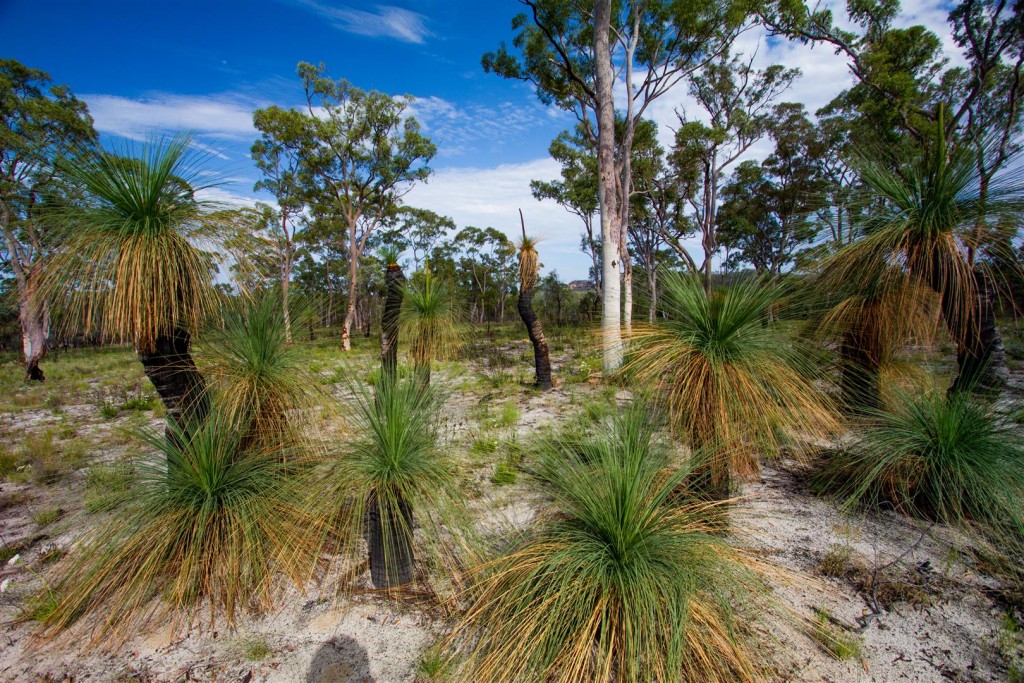 Grass Trees on sandy soil near the Maranoa River. 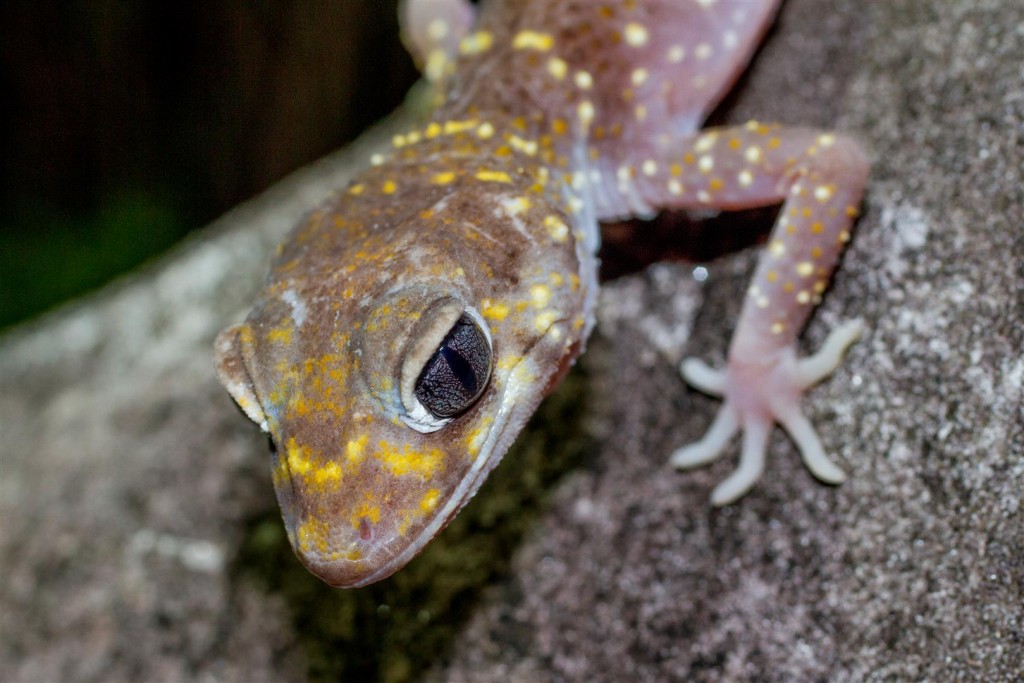 While most of Mount Moffatt is at least 700 metres above sea level, the north-eastern section of the park rises to even loftier heights. Here, the Consuelo Tableland reaches more than 1000 metres above sea level. Forming part of the Great Dividing Range, this area is known as the ‘Roof of Queensland’. Also called the ‘Home of the Rivers’, the Consuelo Tableland is the source of several major river systems. On the south-western side of the tableland, water flows along the twin branches of the Maranoa River and into the Murray-Darling catchment. To the east, water travels down steep-sided valleys, including Carnarvon Gorge, into the Comet and Dawson rivers. These join the Fitzroy River, which meets the coast near Rockhampton.

I’ve had the good fortune to have been able to have visited Mount Moffatt as part of my work developing interpretive material with the Queensland Parks and Wildlife Service. Here are some of my favourite images, taken over the last twelve years.

One thought on “The Roof of Queensland”