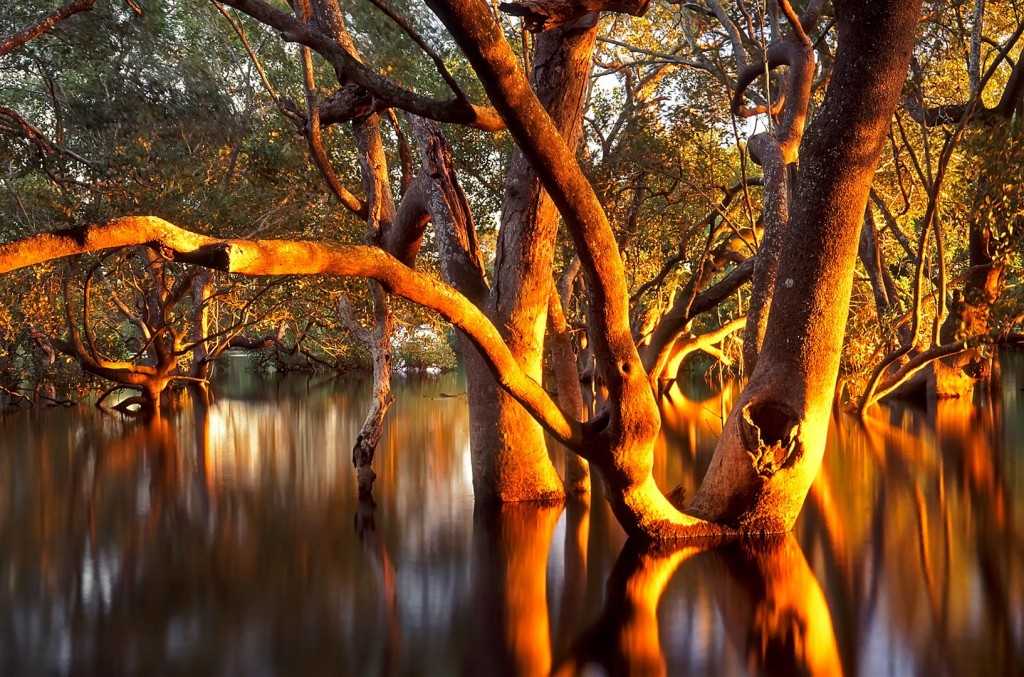 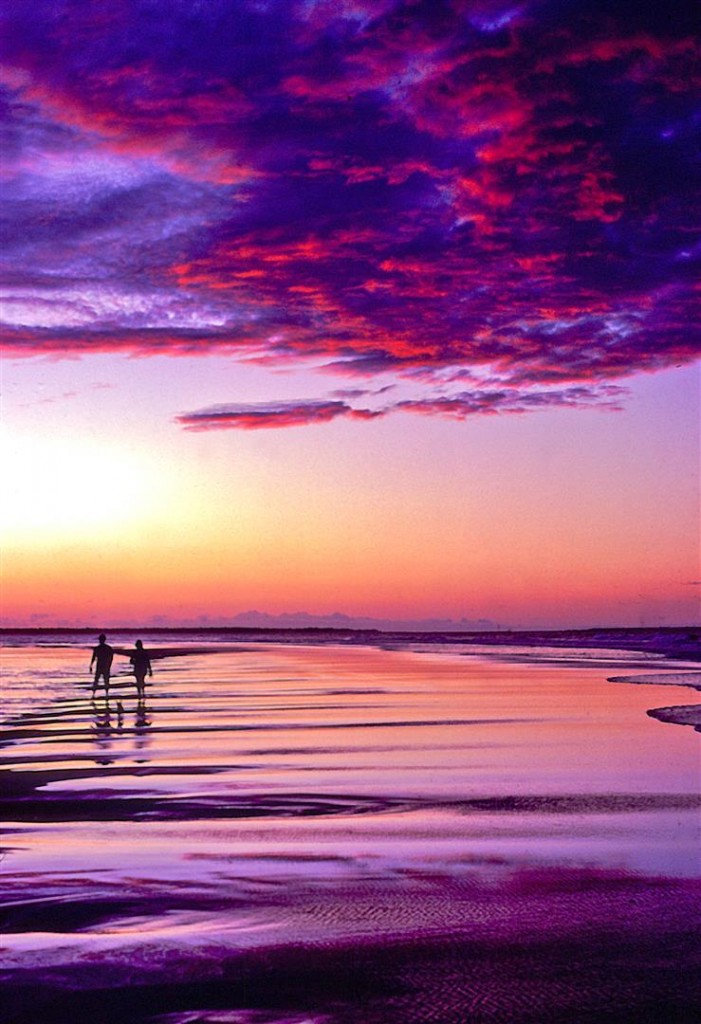 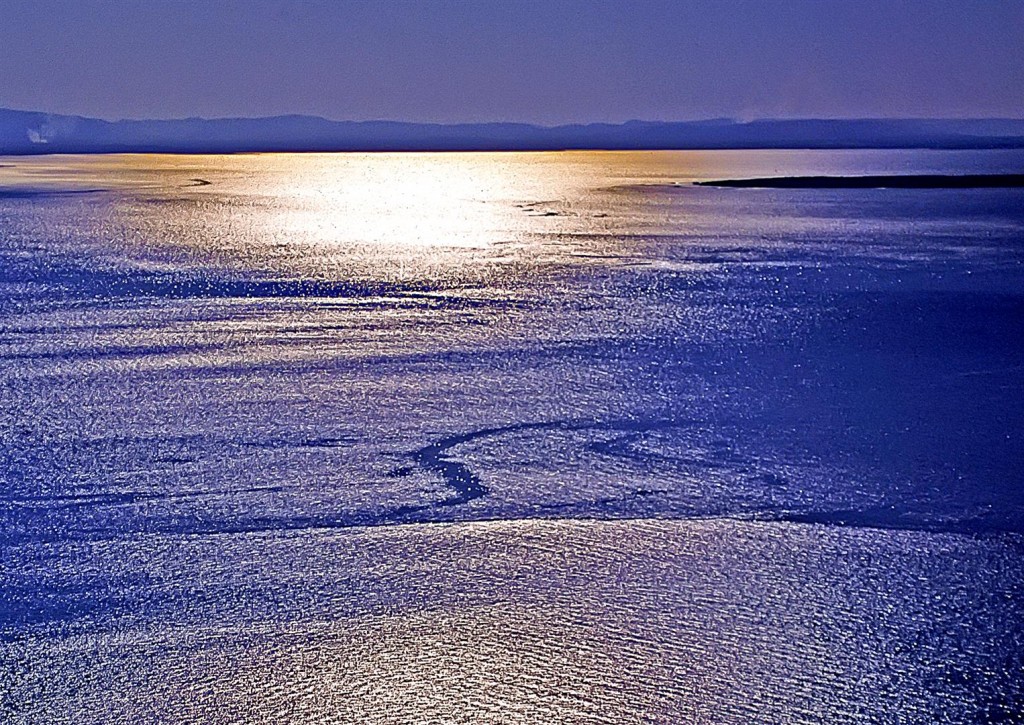 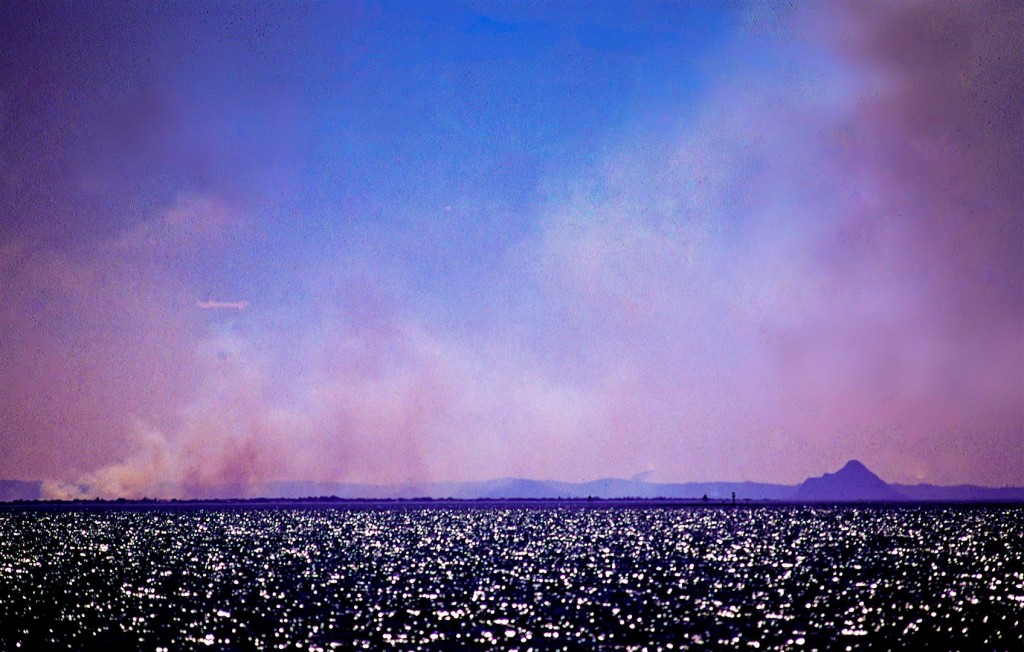 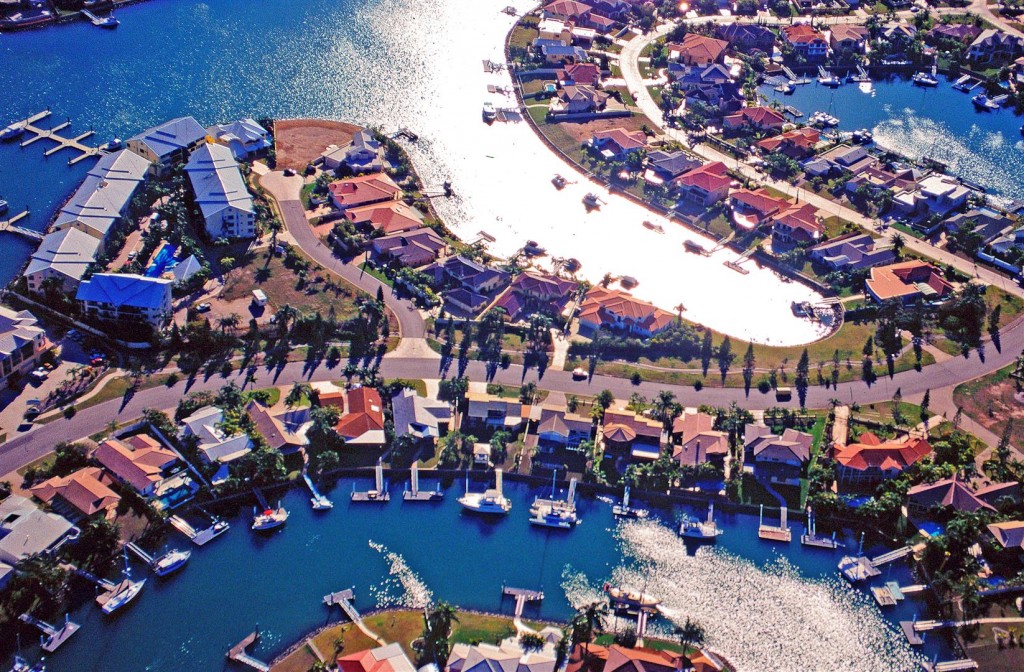 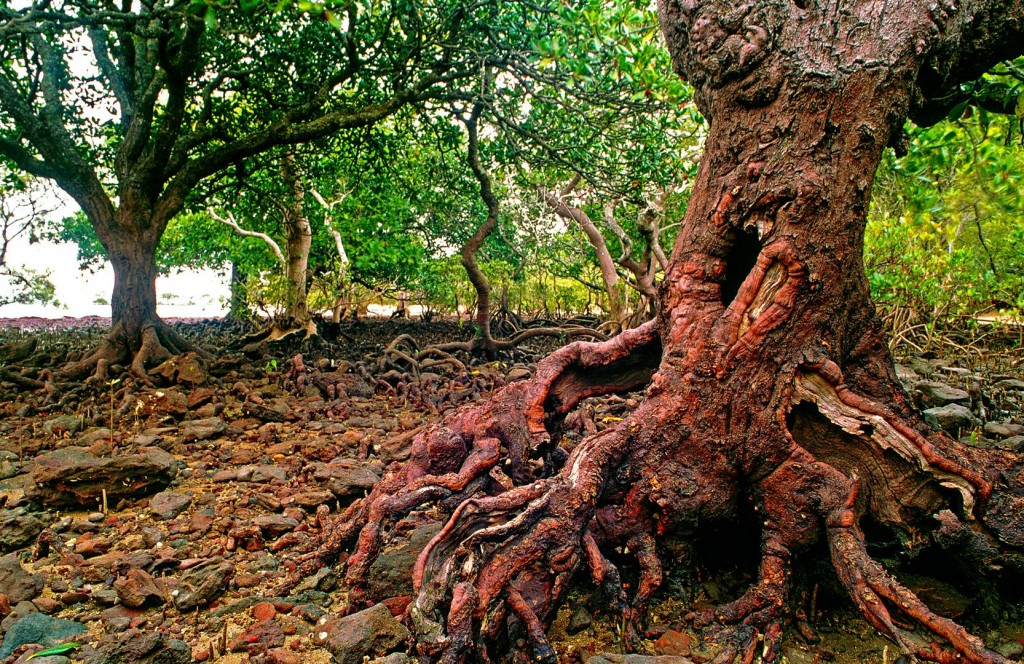 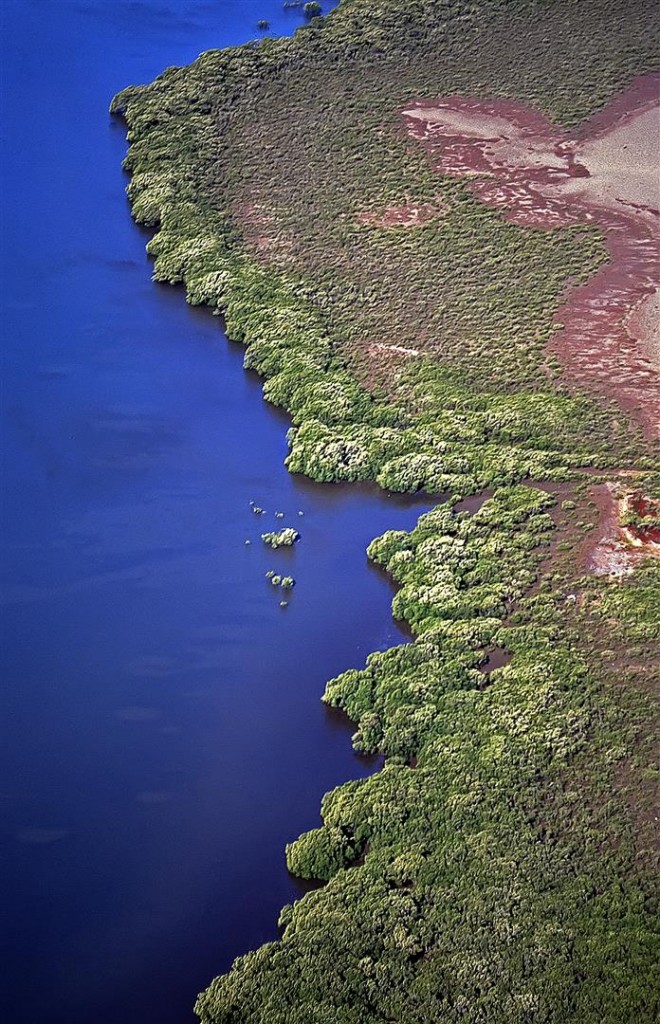 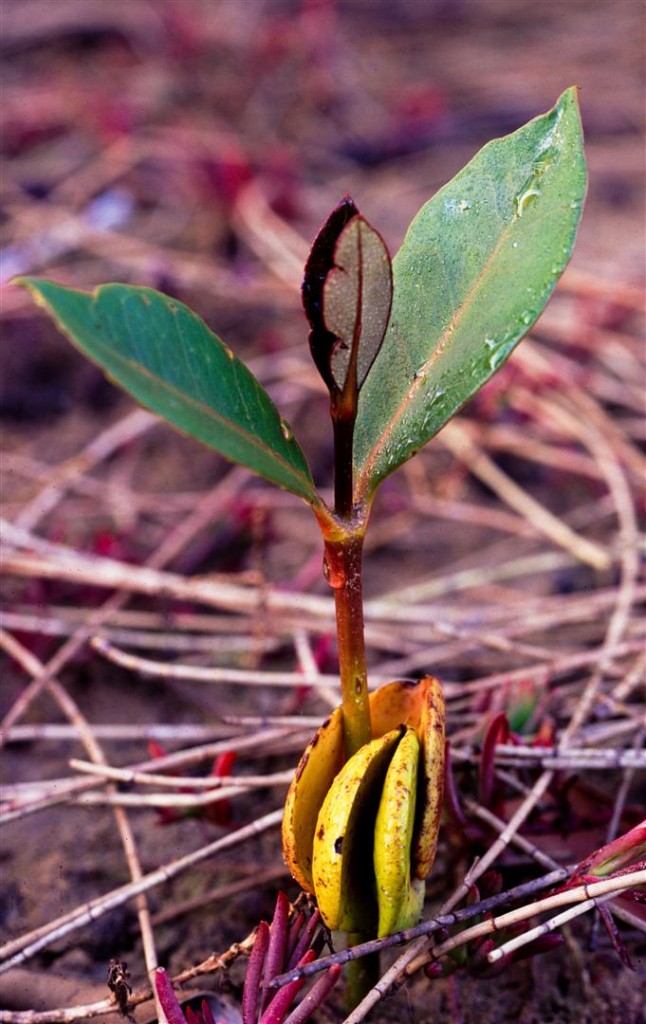 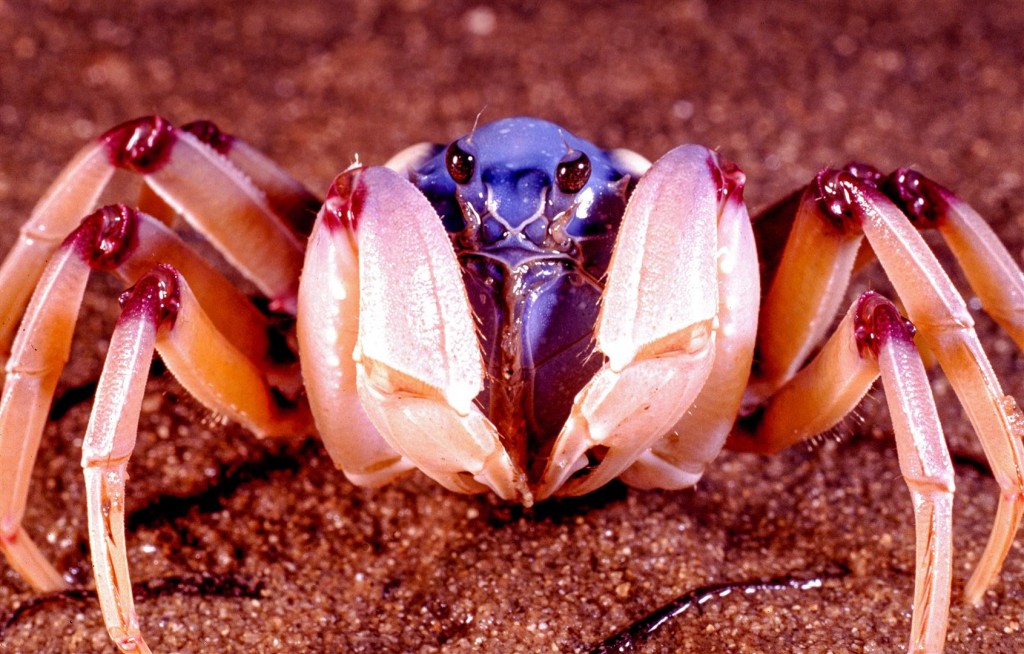 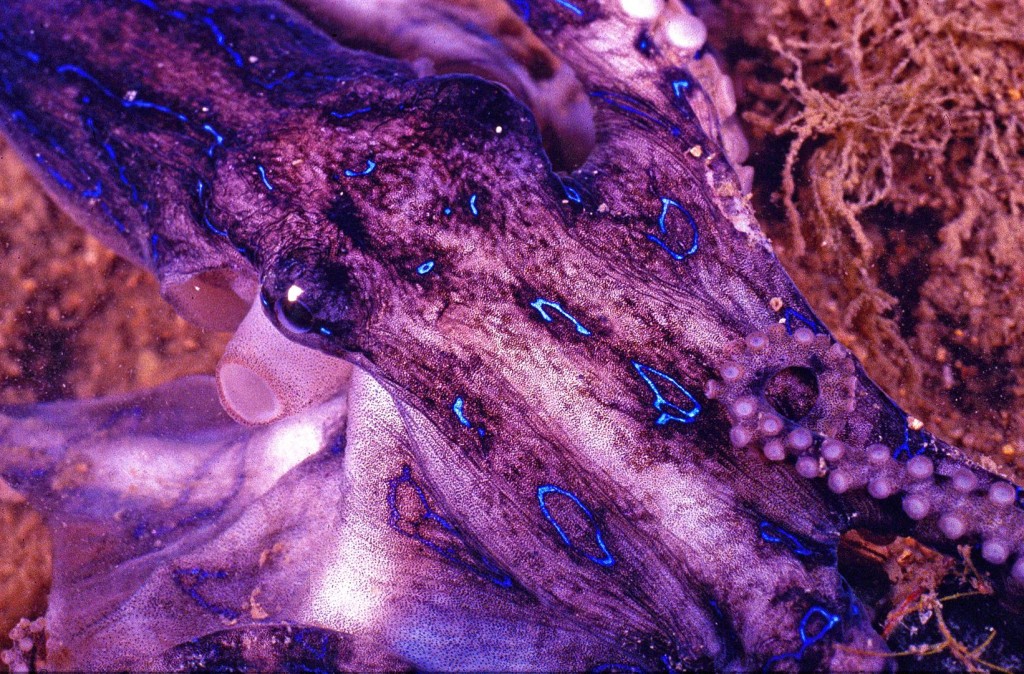 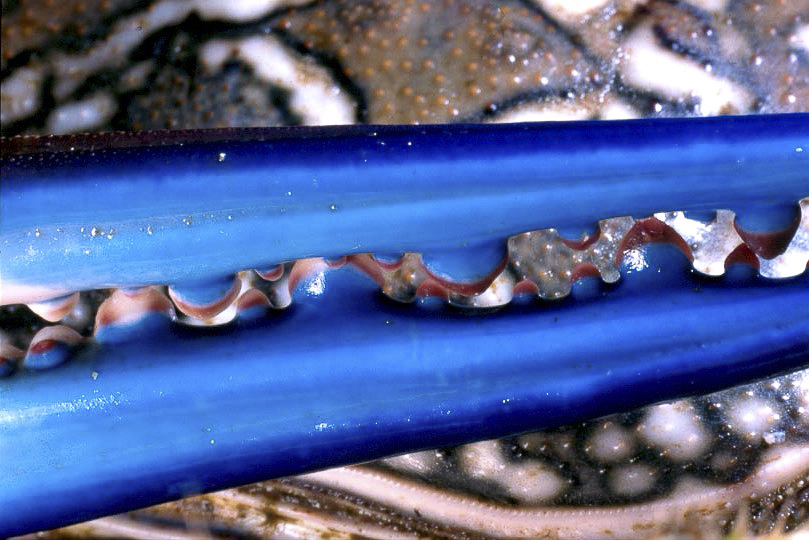 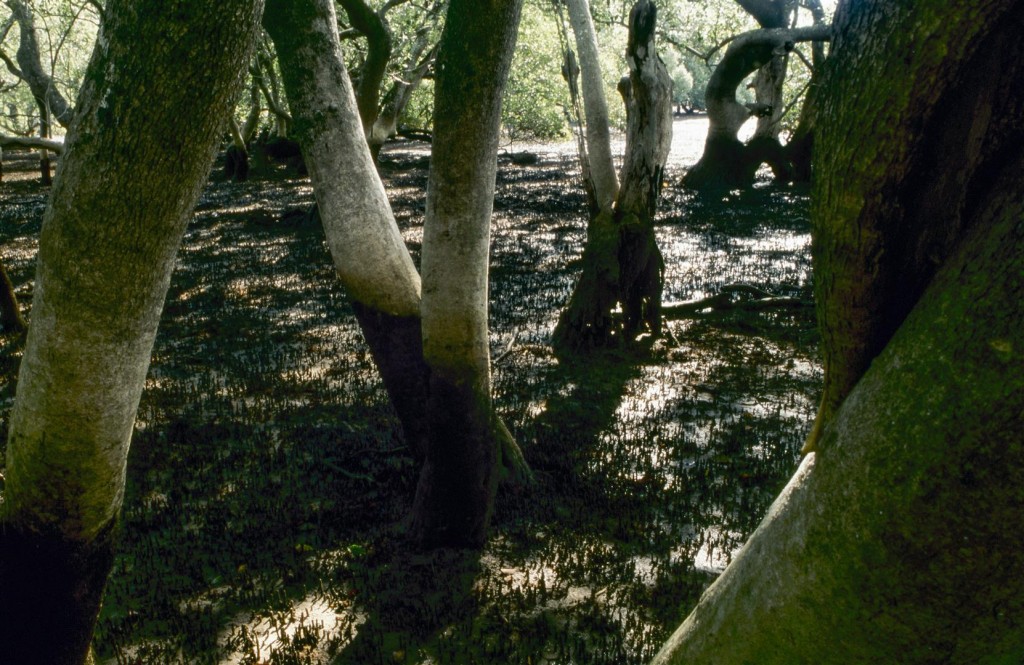 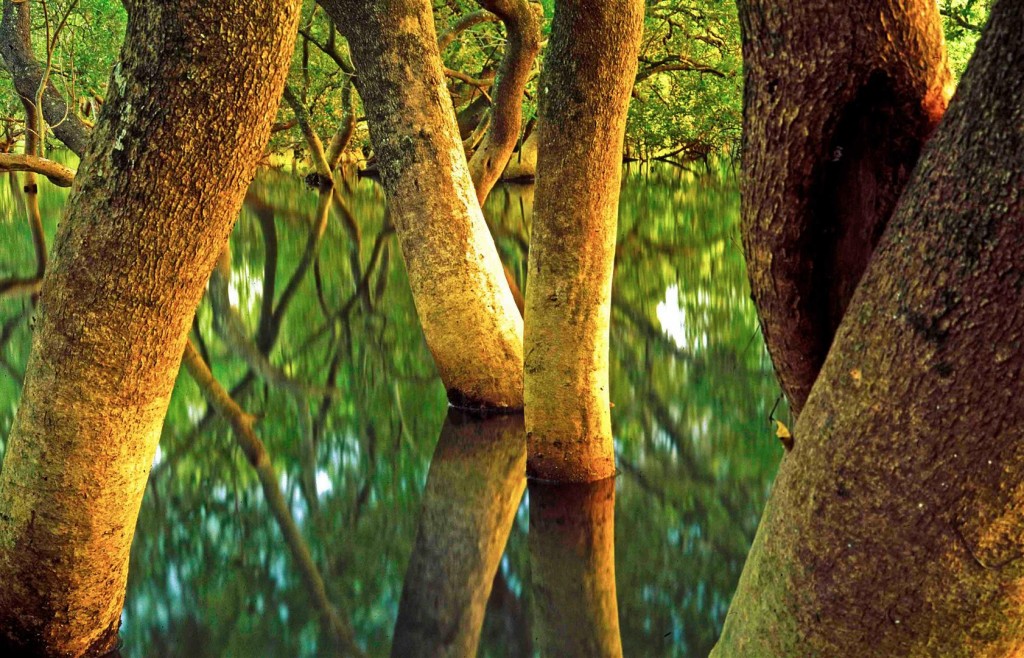 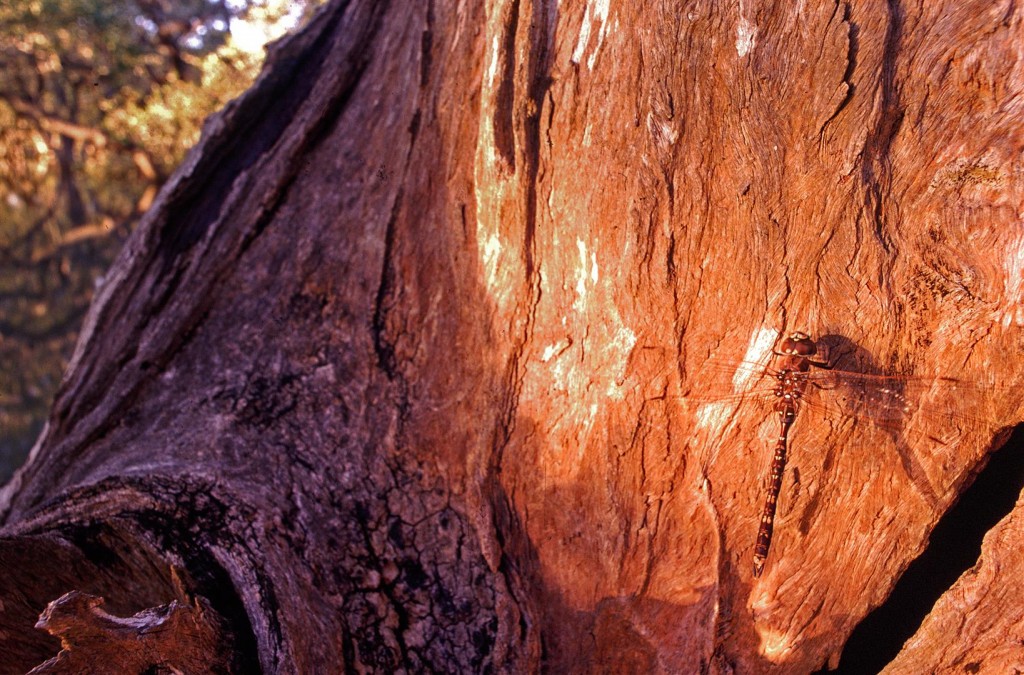 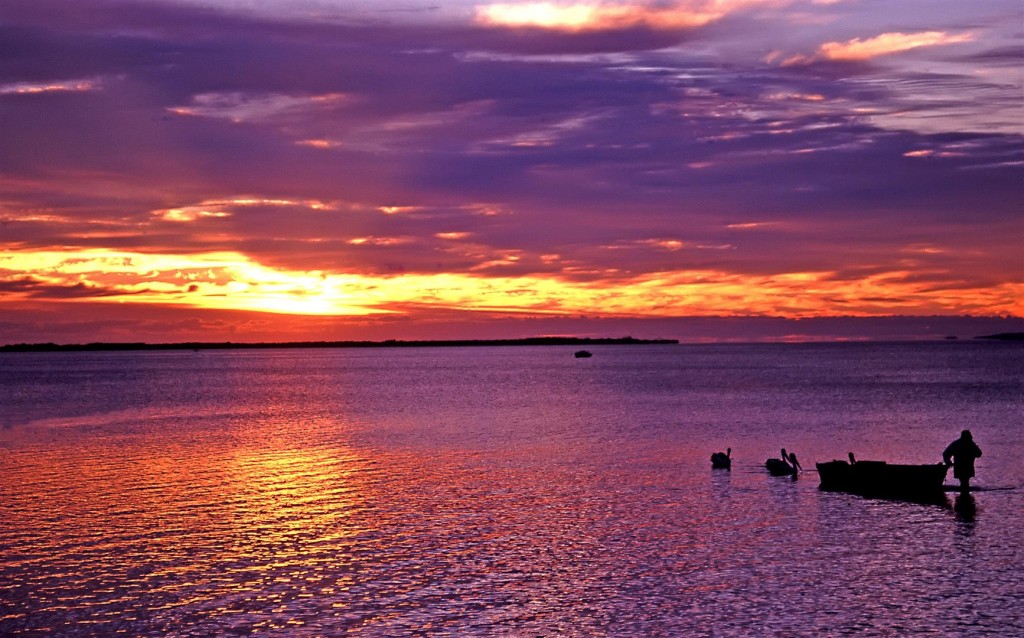 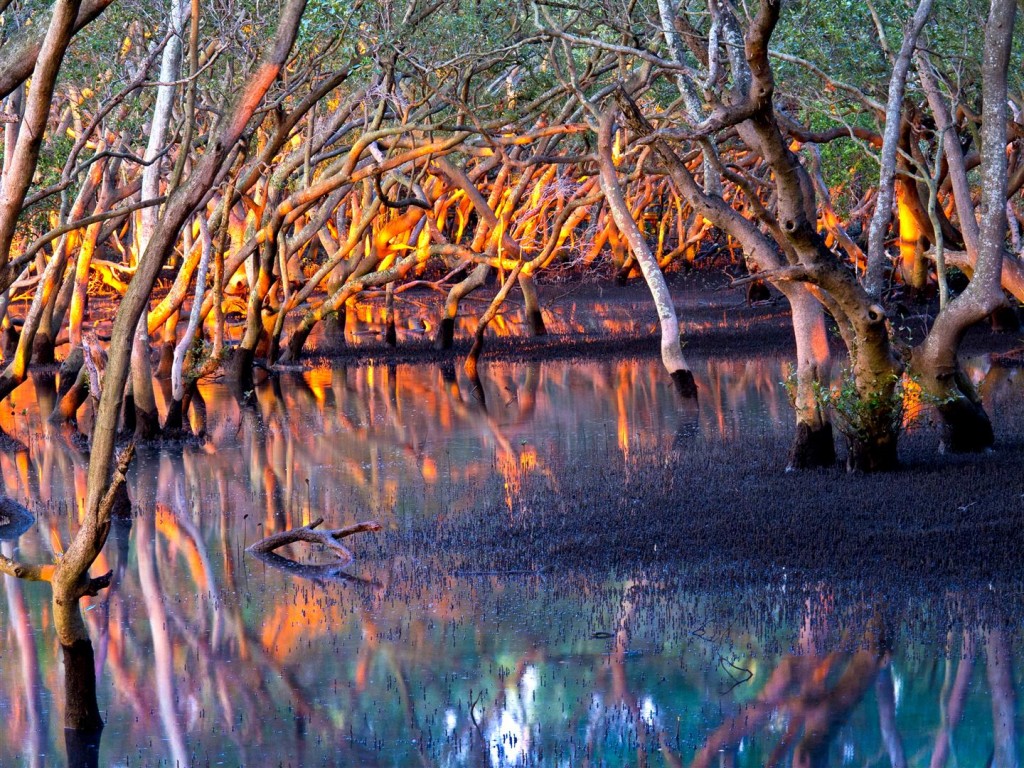 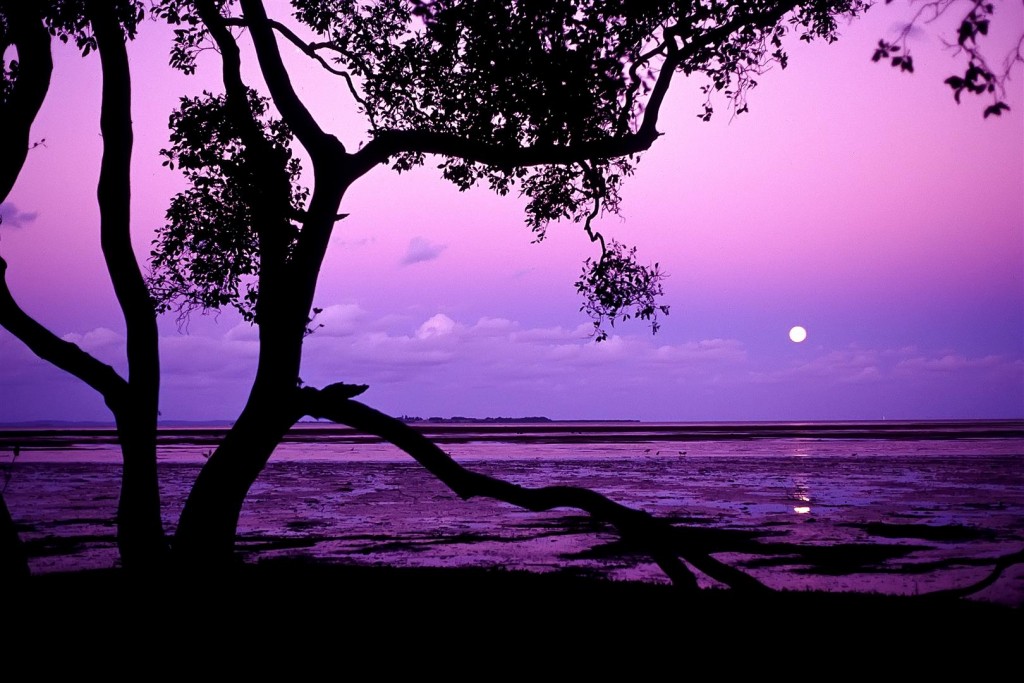 2 thoughts on “Life on the edge”