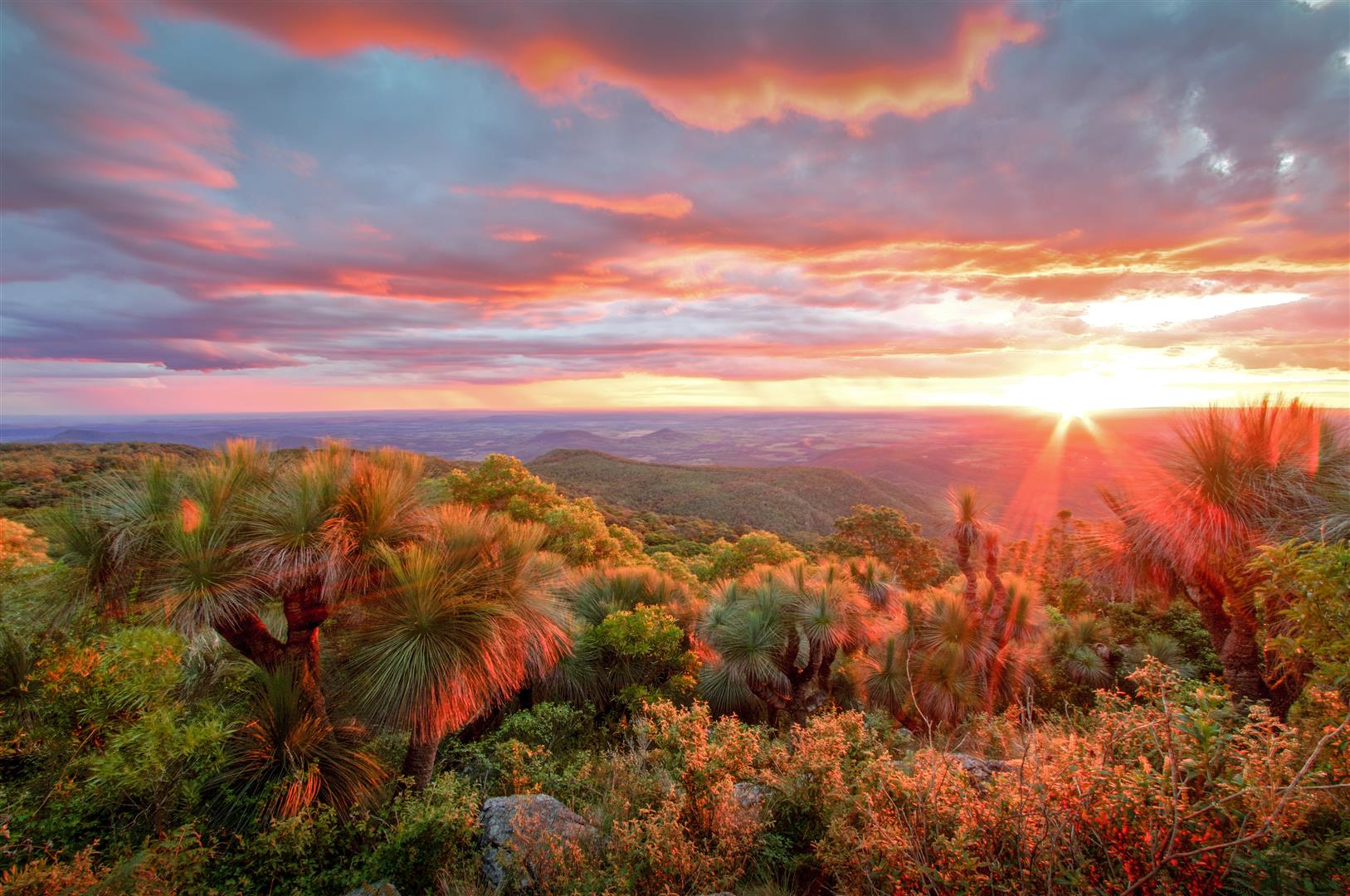 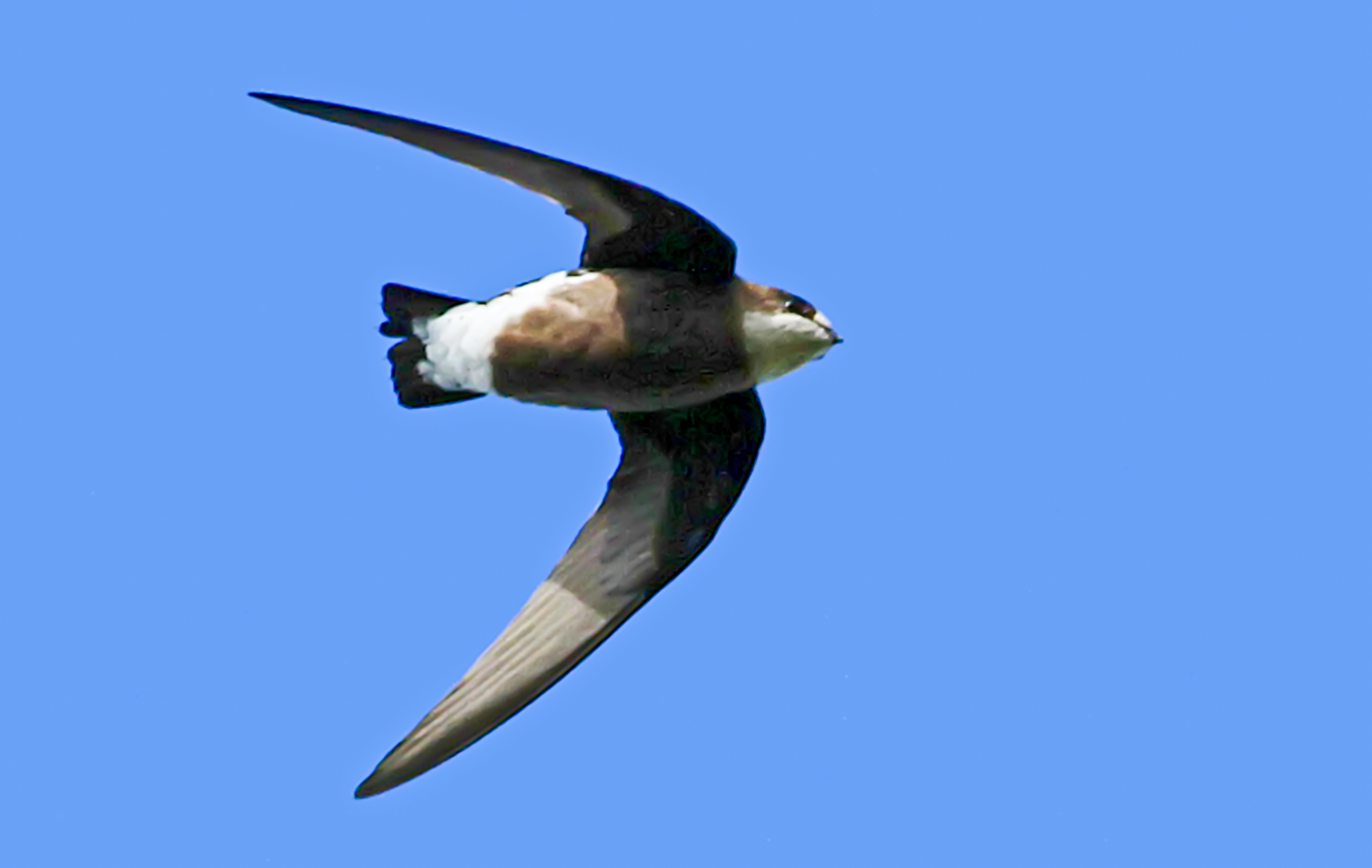 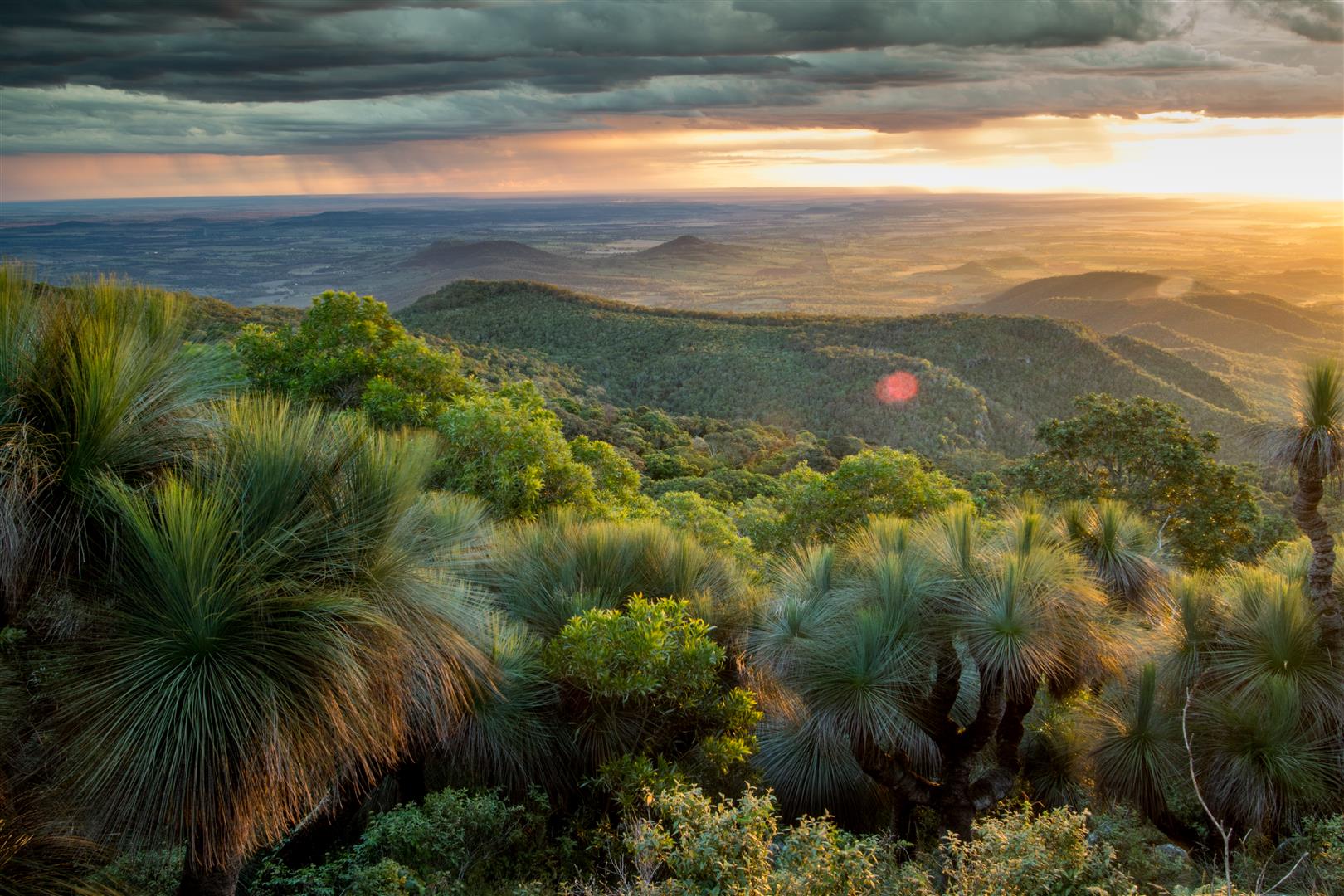 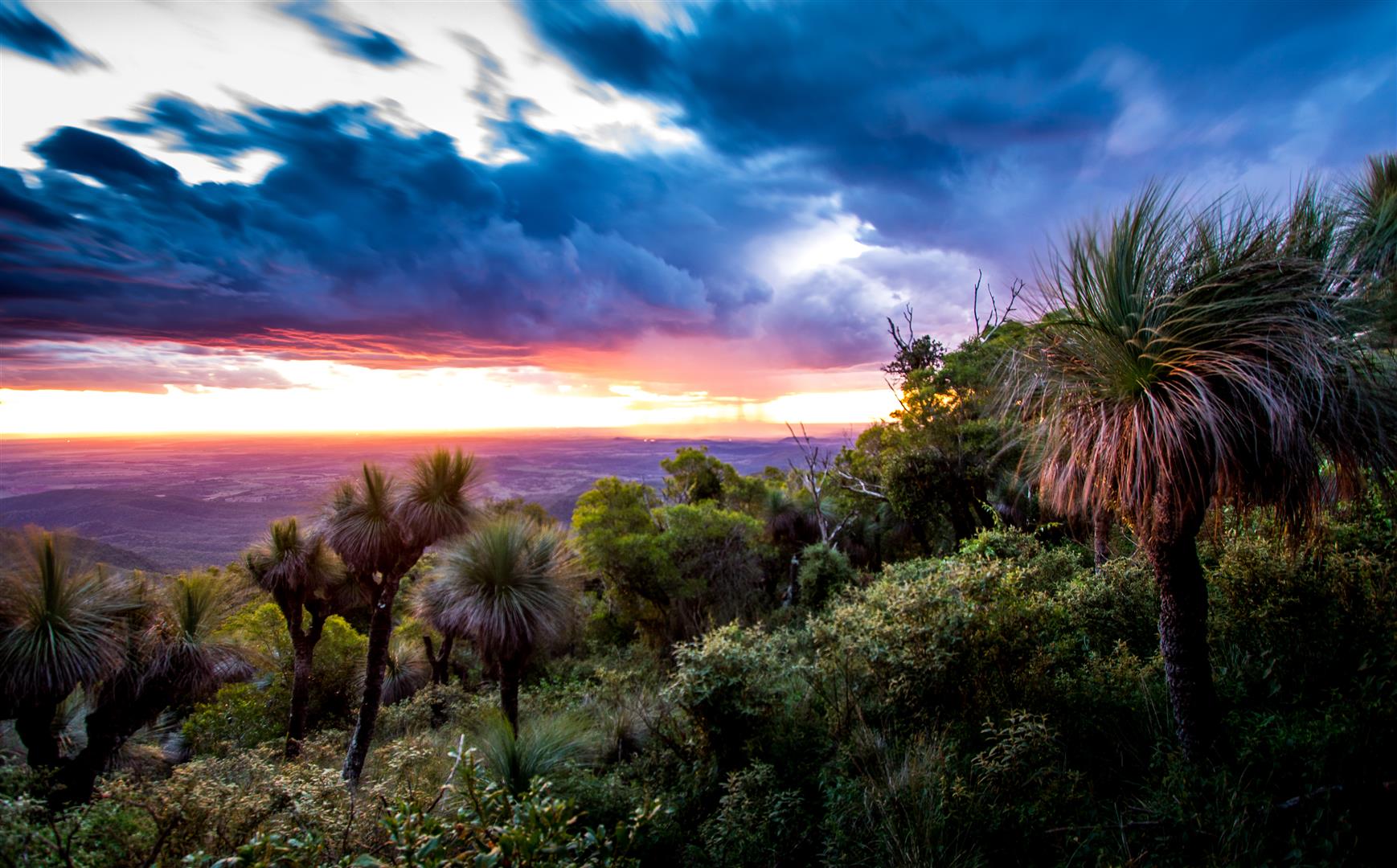 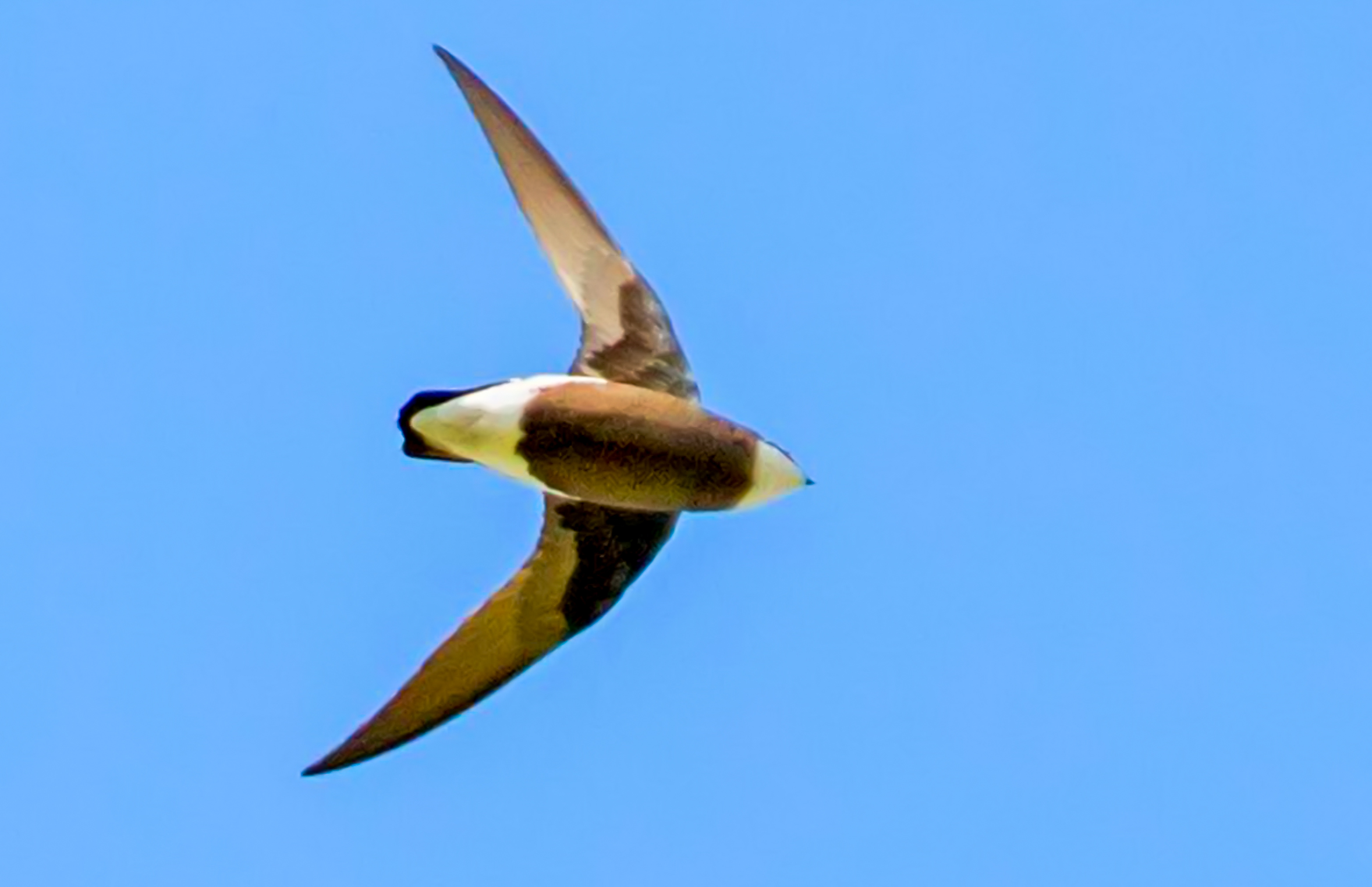 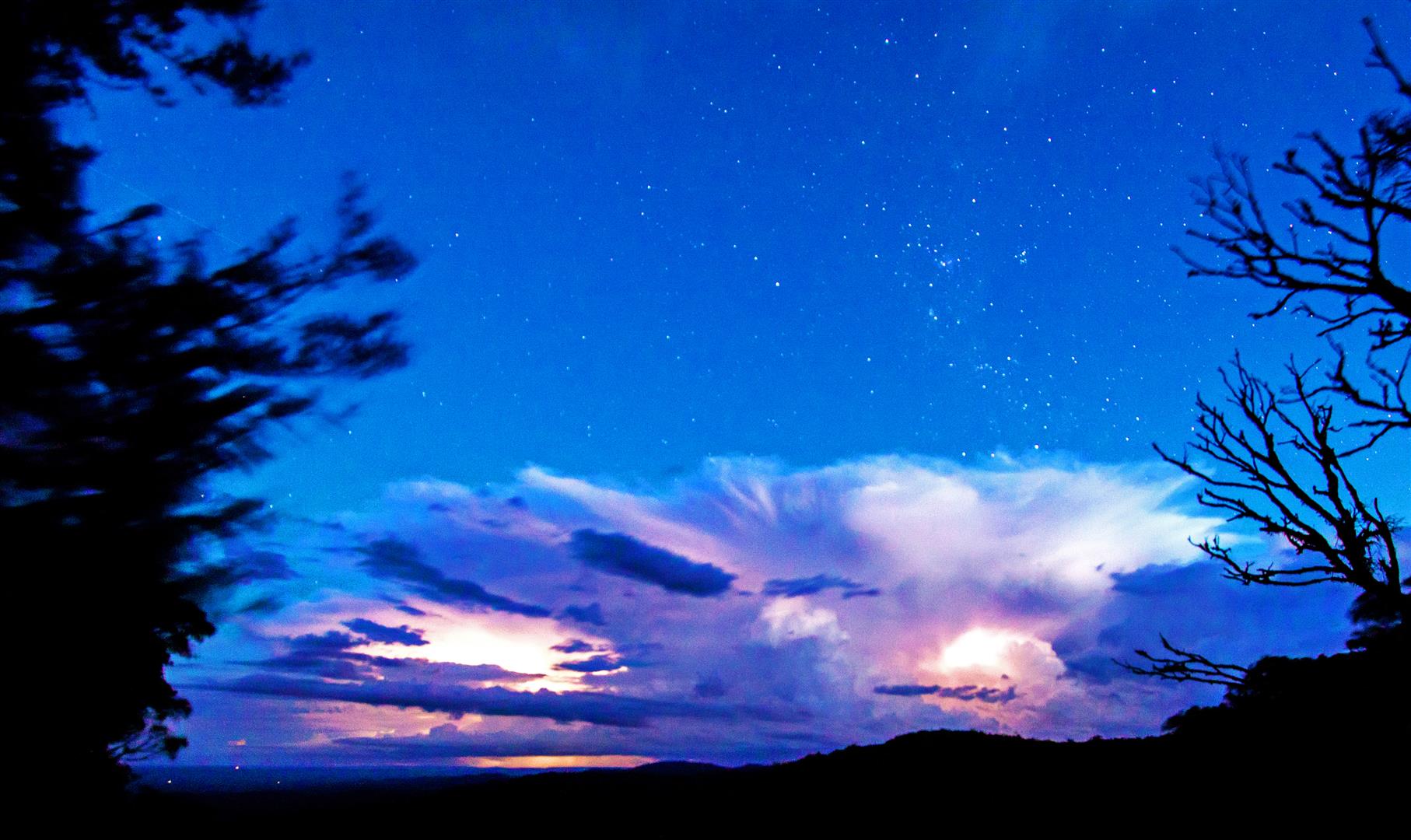 2 thoughts on “Riders on the storm”