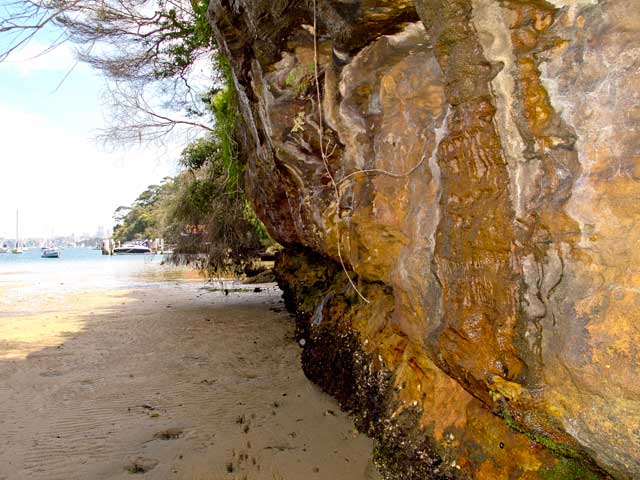 The colourful sandstone cliffs of the cove are home to some strange little beasts. 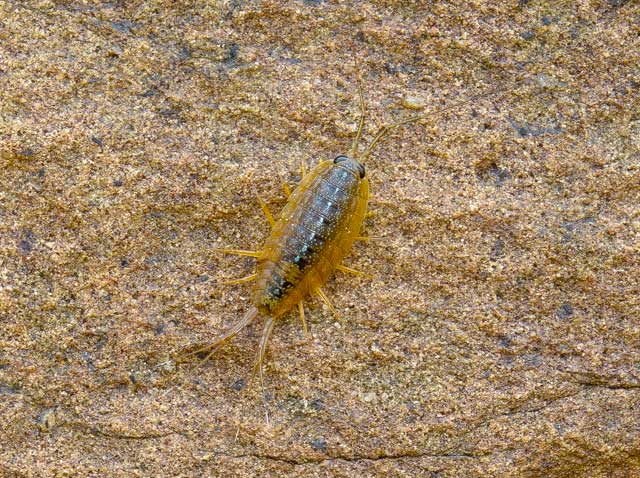 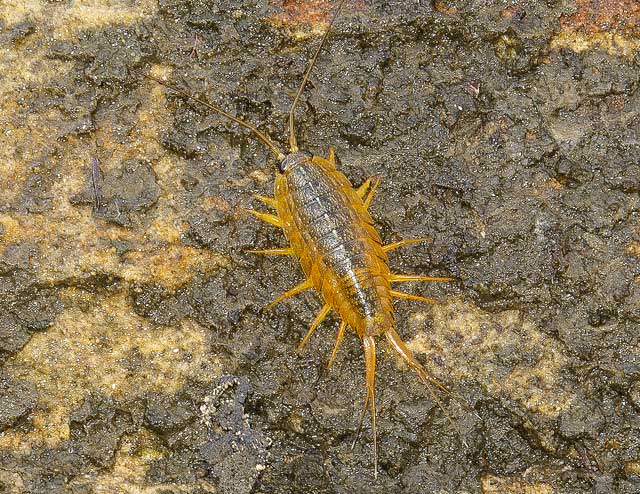 I once again enlisted the assistance of naturalist Rod Hobson for some answers to what these creatures might be. Never one to miss a challenge, he soon identified them as Wharf Lice (Ligia exotica), also known as Sea-slaters or Beach Lice, members of the family Ligiidae.

A paper on this isopod by Marc Roddis and Frances O’Brien in 2008 reveals that Ligia exotica is one of only two species in the genus. The other is the Swift Beach Louse Ligia australiensis. The latter species  is endemic (to Australia, obviously) whilst exotica is a cosmopolitan species. Other facts of a trivial nature that will appeal to your discombobulated and senescing intellect (blog owner’s note: he is obviously confusing me with someone else here) are that L. exotica: