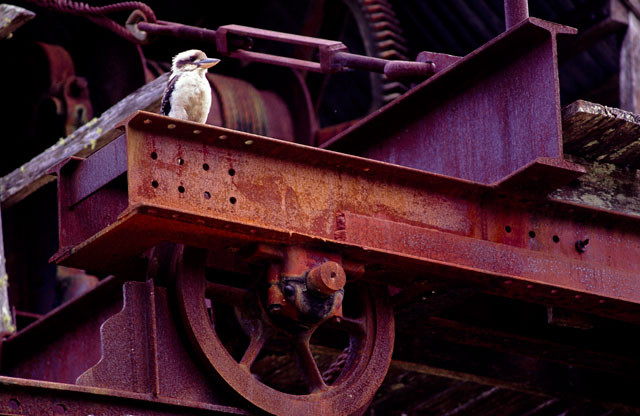 There may not be any such thing as the perfect ‘wildnerness’. Every (or almost every) habitat in Australia has seen humans and been changed in some way by their presence, over many thousands of years or over a short and relatively recent time.

Sometimes that activity brought equipment and structures, which are gradually claimed by the landscape when left behind. 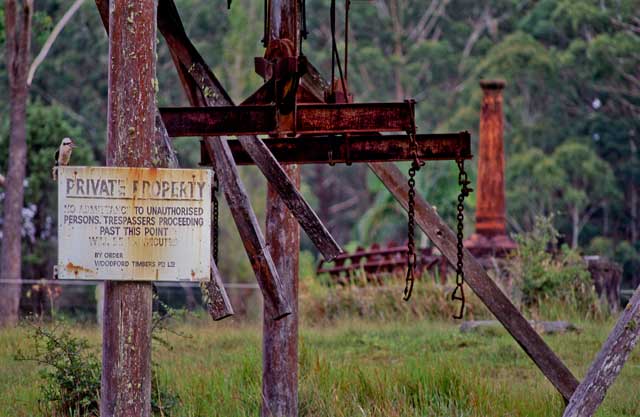 Such places are always irresistable for photographers, or those with a keen eye for history and change. Bellthorpe, to the west of the Glasshouse Mountains in southern Queensland’s Sunshine Coast, is such a place. 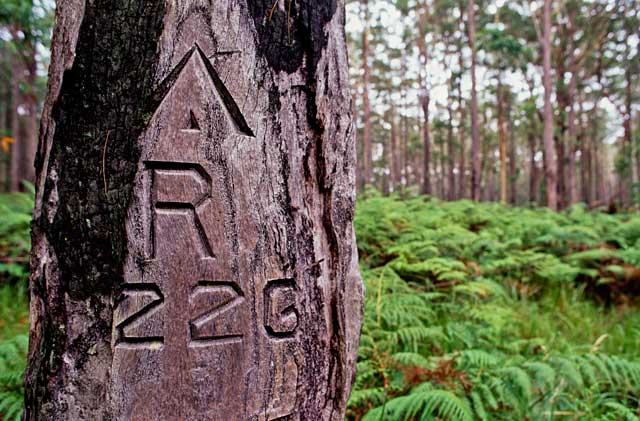 I recently rediscovered some Fuji Velvia slides taken there on a weekend twelve years ago and enjoyed the contrast and saturation of this slide film, still a staple of many photographers. 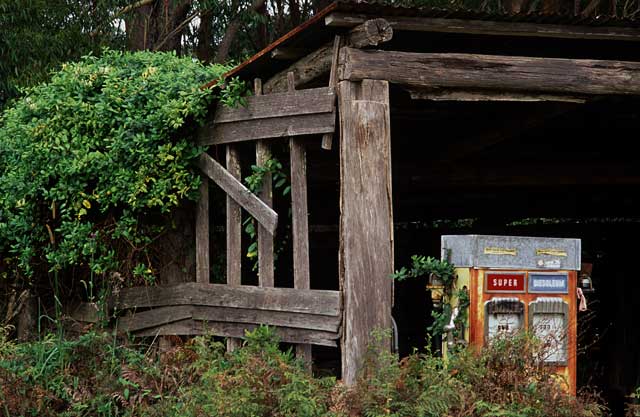 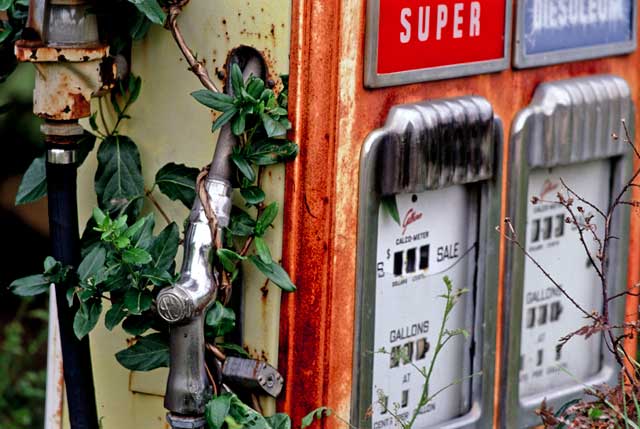 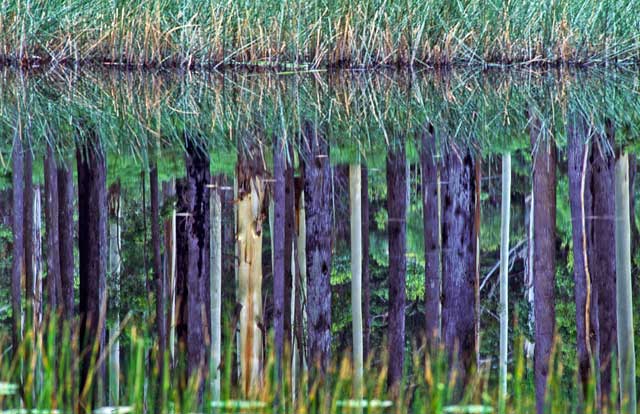 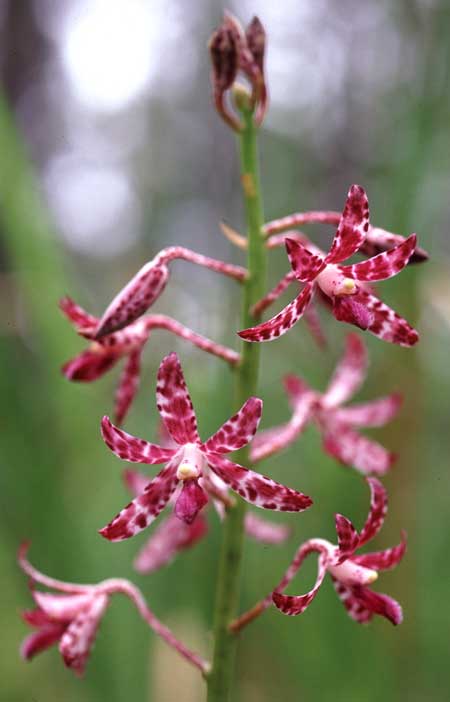 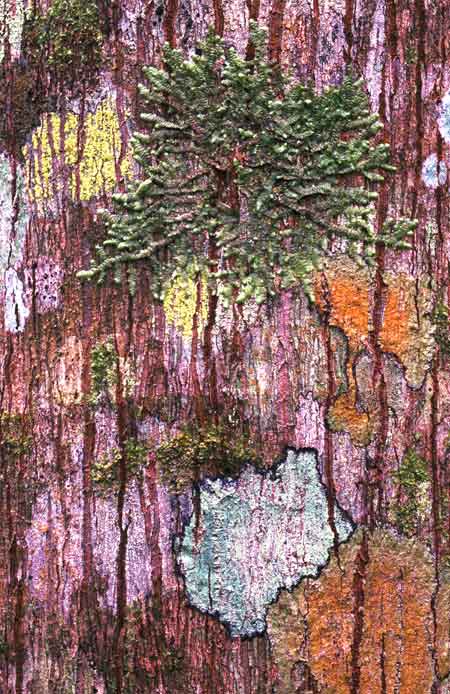 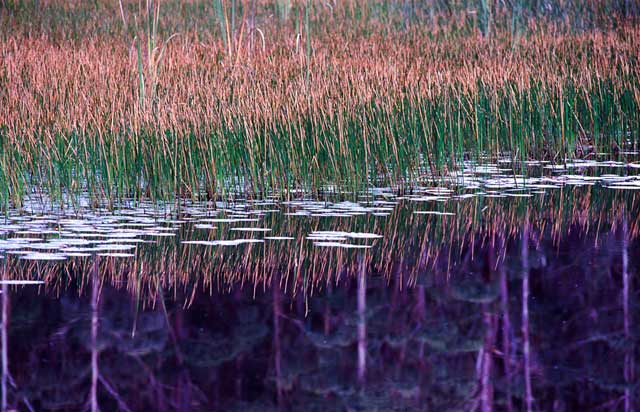 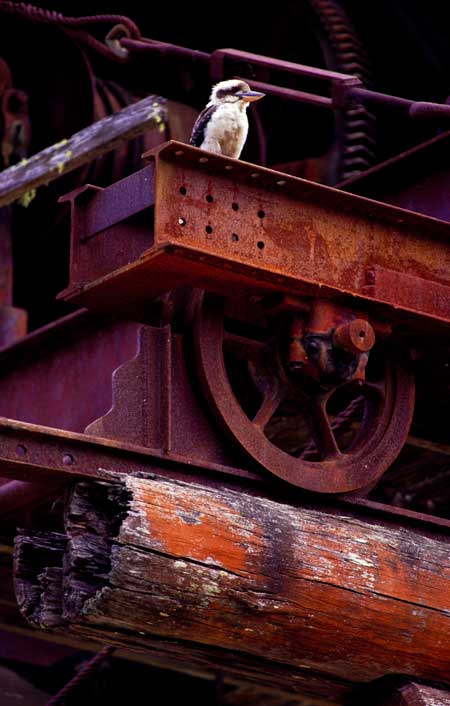 Human endeavour is often part of the story of many wild areas, but nothing stays the same. Evidence of the past can be ephemeral, and nature moves back in to claim it all.

1 thought on “Claimed by time and the wild”