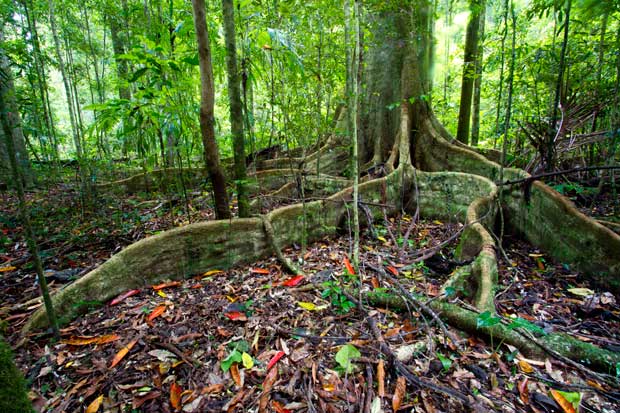 This is a selection of images from a trip to the World Heritage-listed rainforests of northern New South Wales. These sub-tropical forest remnants — known as the Gondwana rainforests — are centred around the ancient caldera of the Mount Warning shield volcano, and stretch either side of the eastern section of the New South Wales–Queensland border.

I’d like to dedicate this post to my friends in the Queensland Parks and Wildlife Service who were recently made redundant in public service cutbacks. Dedicated, hard-working, passionate, experienced and skilful people one and all. 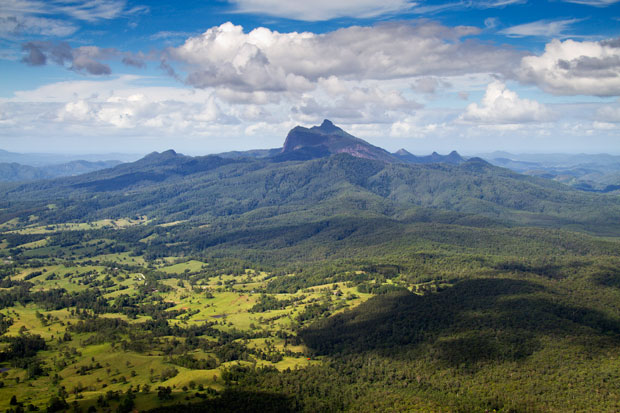 Mount Warning from the Border Ranges, New South Wales. Mount Warning, now the centre of Wollumbin National Park, is the remaining core of a giant shield volcano that towered above the landscape 20 million years ago. This photograph was taken from the remains of the edge of the original volcanic crater, or caldera, now covered by subtropical rainforest, and stretching in a semi-circle from northern New South Wales to southern Queensland. 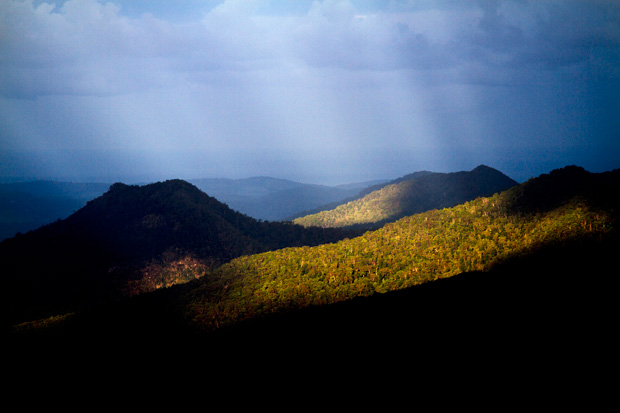 Looking east to the Pacific Ocean from the Border Ranges.

The Gondwana rainforests include the most extensive areas of subtropical rainforest in the world, large areas of warm temperate rainforest and nearly all of the Antarctic beech cool temperate rainforest. Few places on earth contain so many plants and animals which remain relatively unchanged from their ancestors in the fossil record. The outstanding geological features displayed around shield volcanic craters and the high number of rare and threatened species are of international significance for science and conservation. 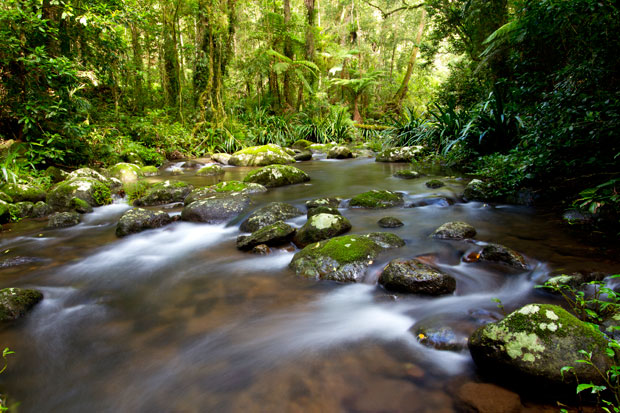 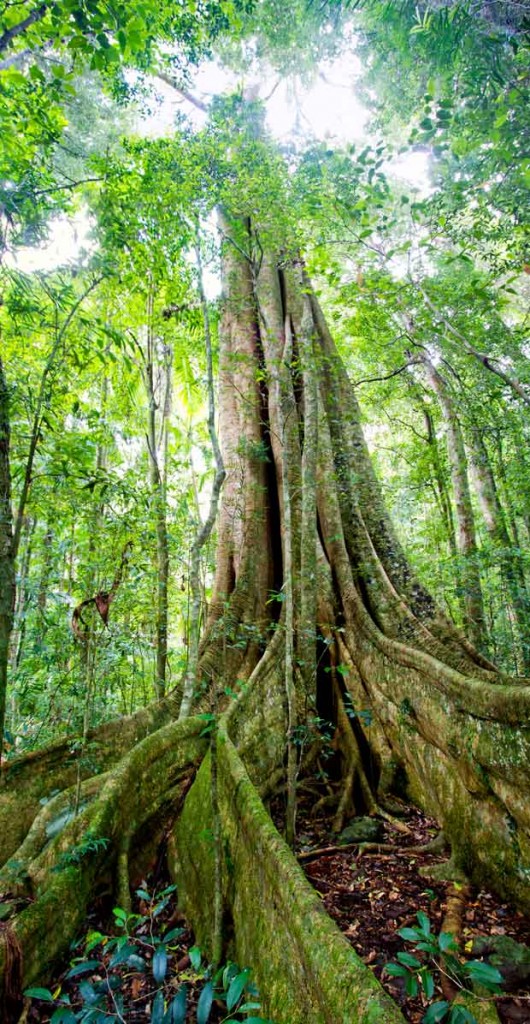 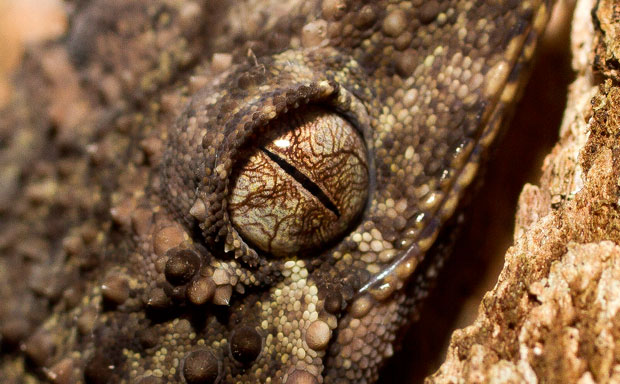 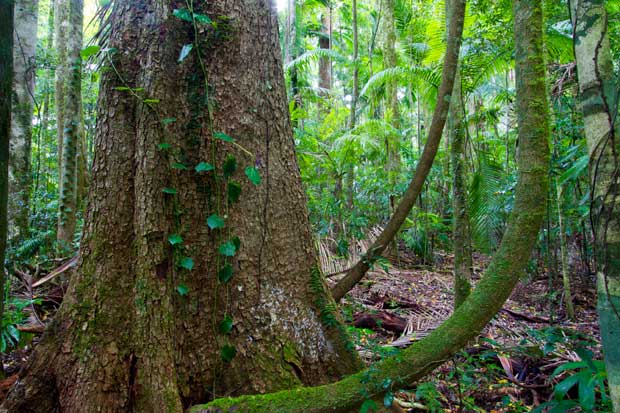 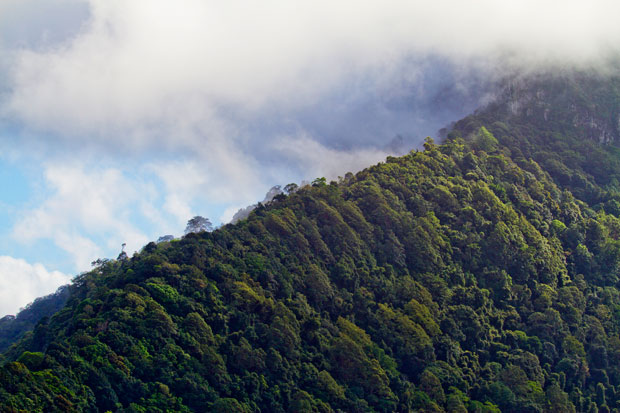 On the borderline. The Queensland-New South Wales border runs along the backbone of many rainforest-covered ridges, such as Springbrook NP. 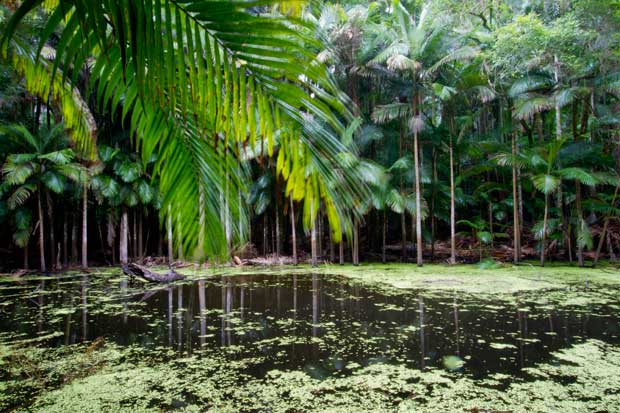 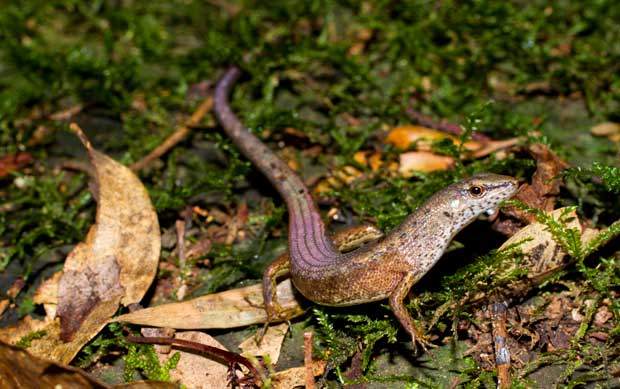 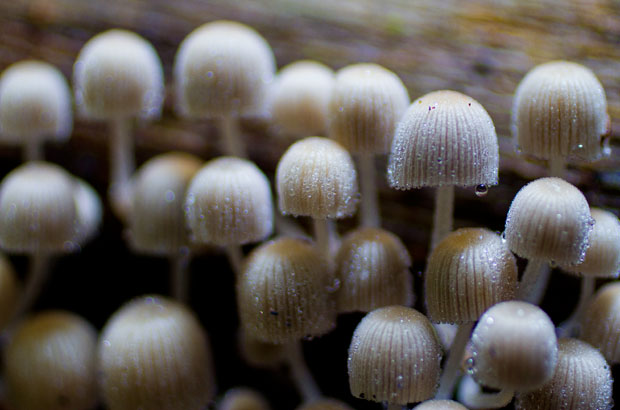 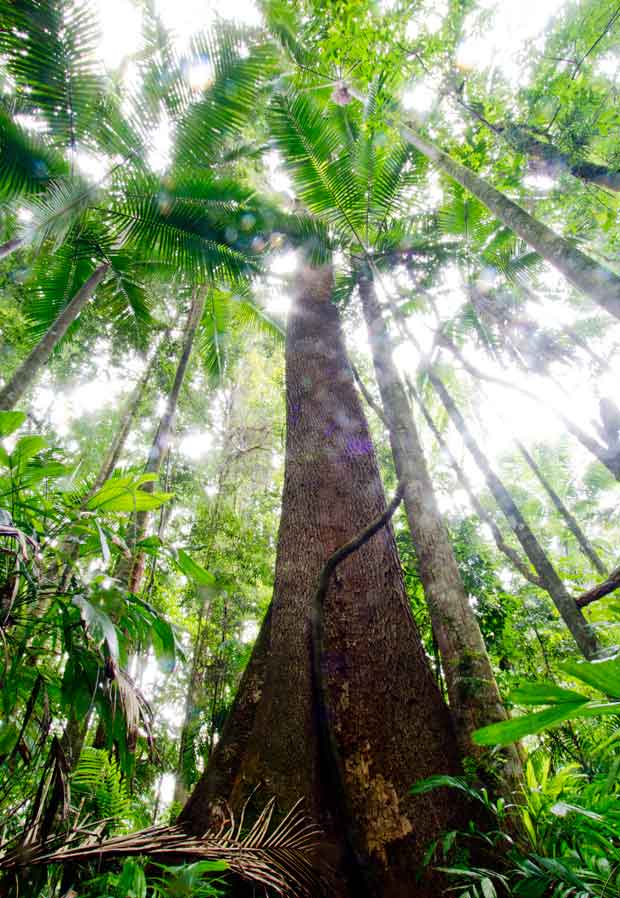 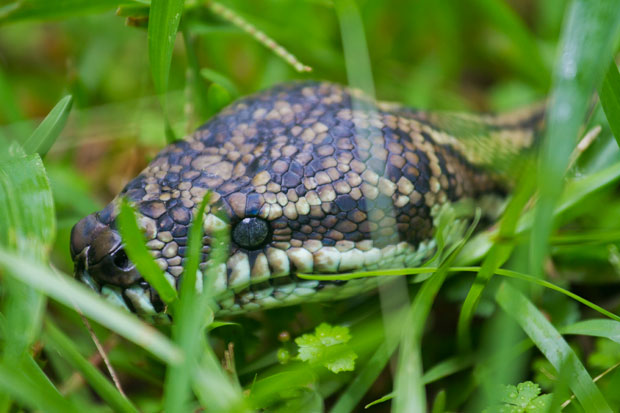 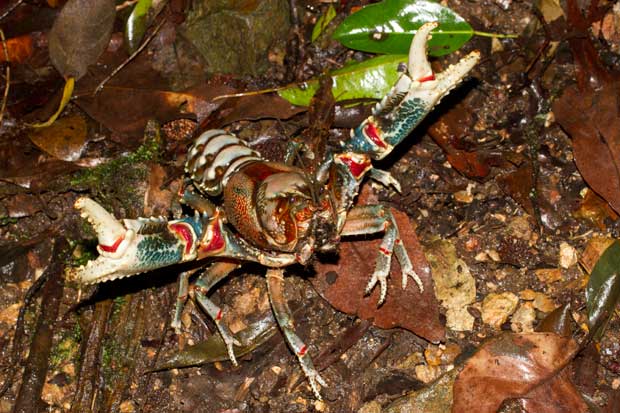 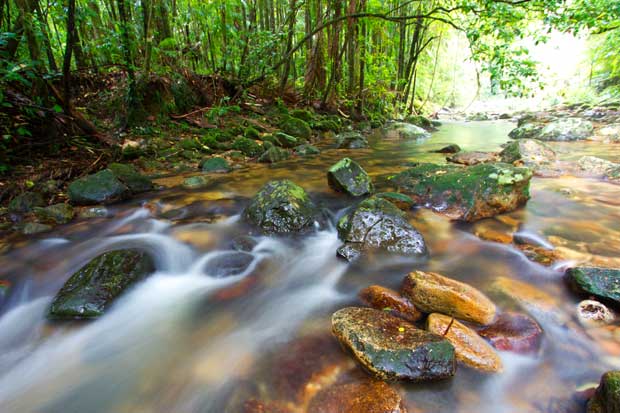 Terania Creek, Nightcap NP, New South Wales. The site of Australia’s first protest gatherings to save the east coast’s last remaining rainforests from development. Thanks to every one of those ‘greenies’ for your wisdom, passion and the desire to stand up for your beliefs.