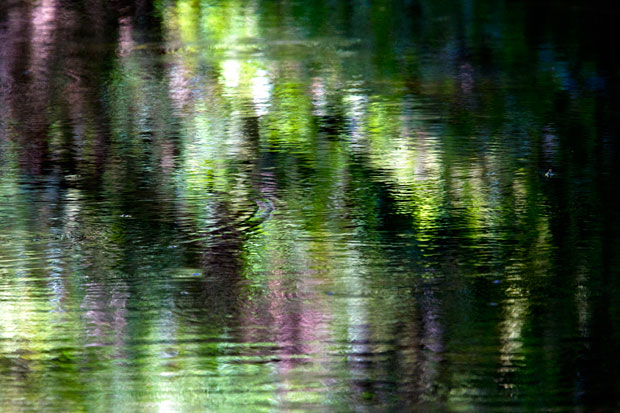 Goomburra is a section of Main Range National Park, on the western part of the Scenic Rim—a spectacular arc of mountains stretching from Mount Mistake to Springbrook in south-eastern Queensland.

Once a cattle property, Goomburra has a long forestry history, with  red cedar, pine and beech logged from the valley, and milled at Allora, as far back as 1870.  By 1923, the upper reaches of the valley were proposed for State forest, and forestry planning occurred. Selective harvesting of hardwood and softwood species occurred and experimental plantations were established. By September 1985, forestry extraction from the valley, gorges and ridges had been reduced and in 2002 Goomburra was transferred to the  Queensland Parks and Wildlife Service. The Goomburra section was incorporated into Main Range National Park in June 2006. 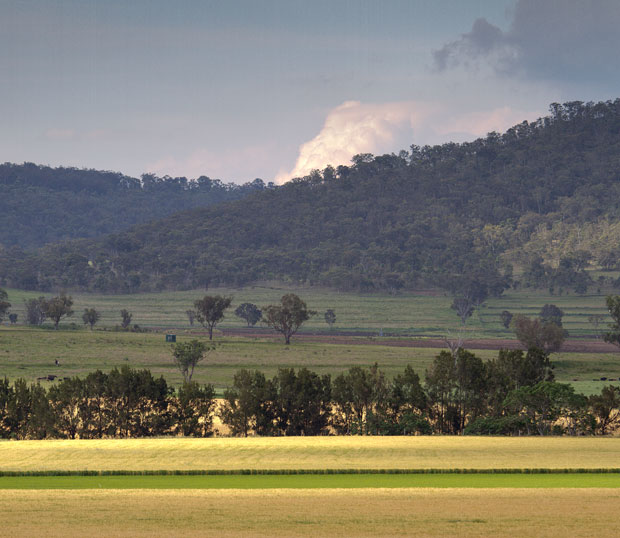 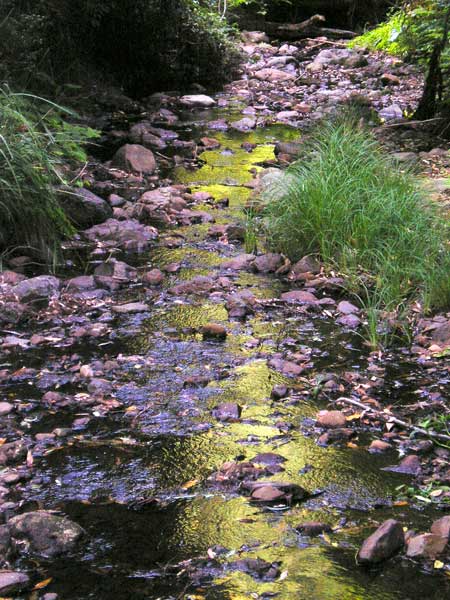 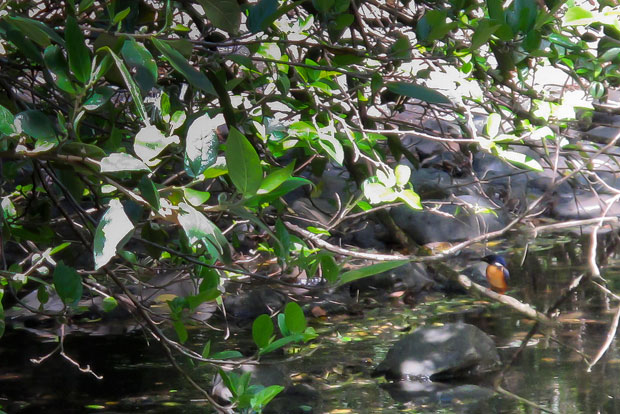 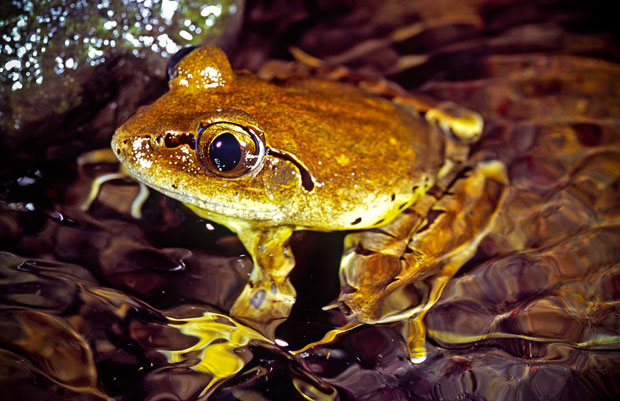 Goomburra is home to Fleay's Barred Frog (Mixophyes fleayii), a frog whose numbers have declined dangerously - it is currently classified as endangered. Photo R. Ashdown. 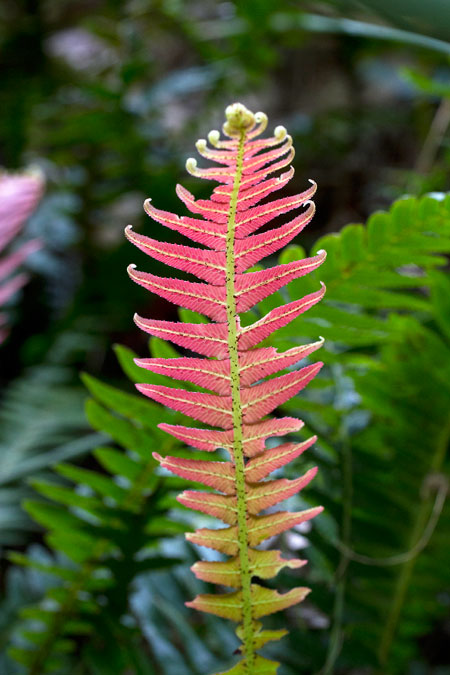 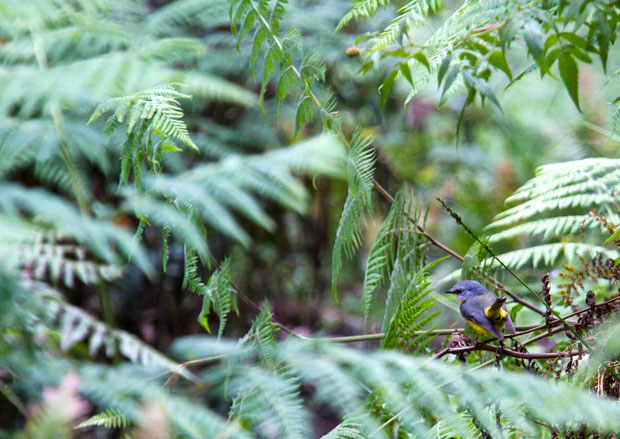 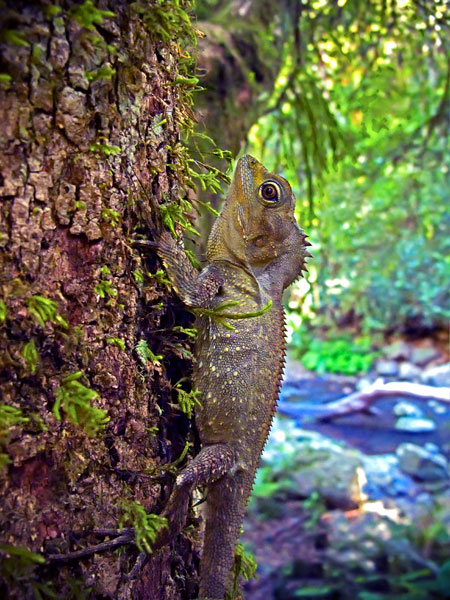 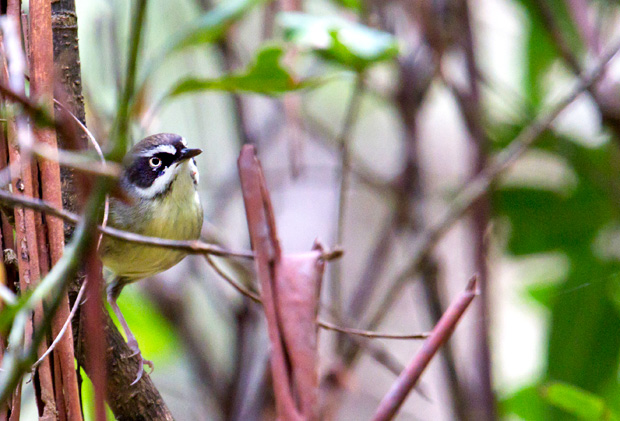 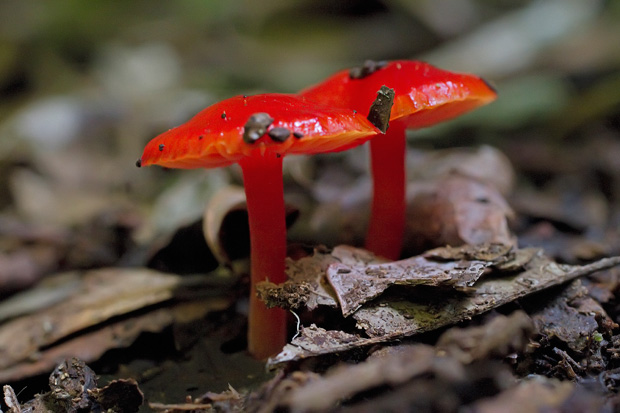 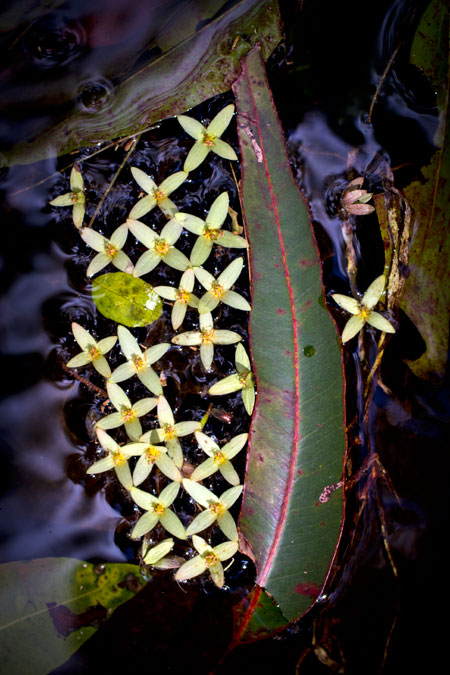 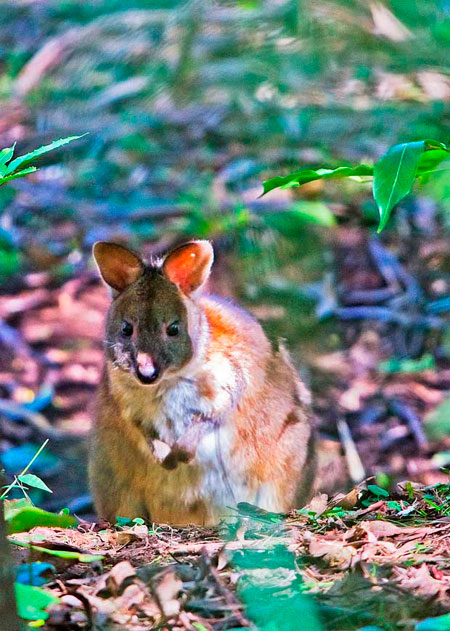 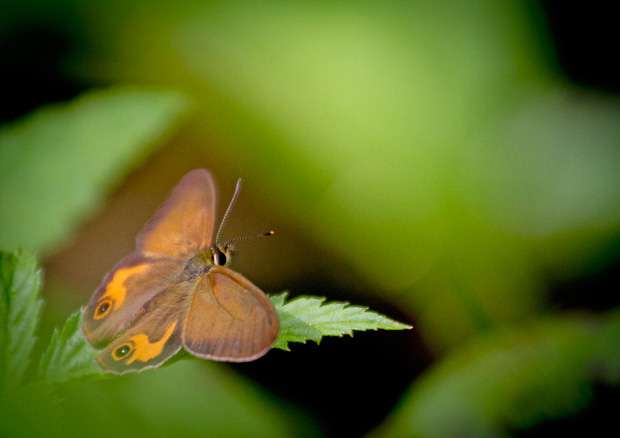 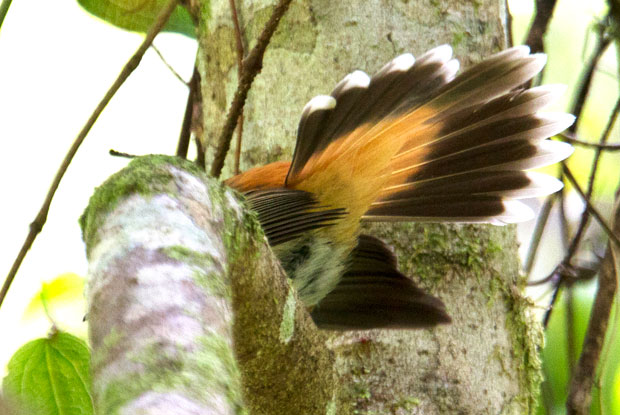 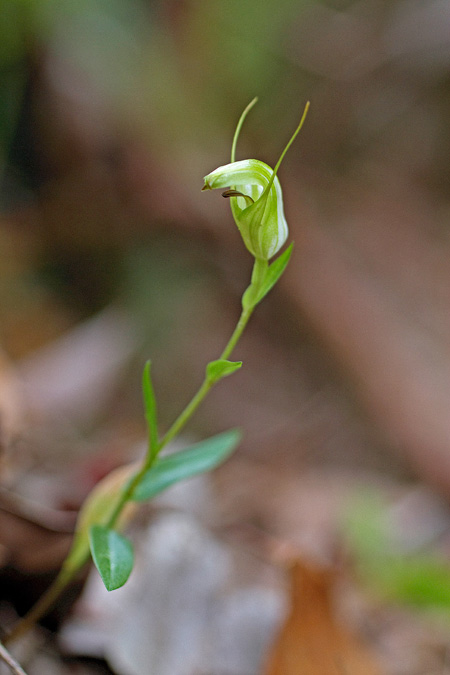 Part of a special rainforest reserve.

World Heritage status is a prestigious international recognition of the important conservation values of this area, especially its unique geology, subtropical and cool temperate rainforests and rare flora and fauna.

As part of the Gondwana Rainforests of Australia World Heritage Area, Main Range is an extremely important refuge for many animals. These include a species of land snail, the beautiful Richmond Birdwing Butterfly, endangered birds (e.g. the Eastern Bristlebird), amphibians such as the Fleay’s Barred Frog, and mammals such as the Spotted-tailed Quoll and the Hastings River Mouse. Main Range National Park plays a vital role in protecting this rich diversity of globally significant wildlife.