Like humans, wild creatures get hammered by storms and cyclones. How do the little things survive? Many of them of course don’t, while others find safe places to ride it out, and some get blown to distant locations. And of course, water brings life in many ways, long after errant ex-cyclones have departed. Once-dry creeks spring to life.

Soon after Oswald my son and I went dragonfly chasing with some naturalist mates. Water ran through patches of sunlight, while all about was evidence that great masses of water had recently torn downhill. 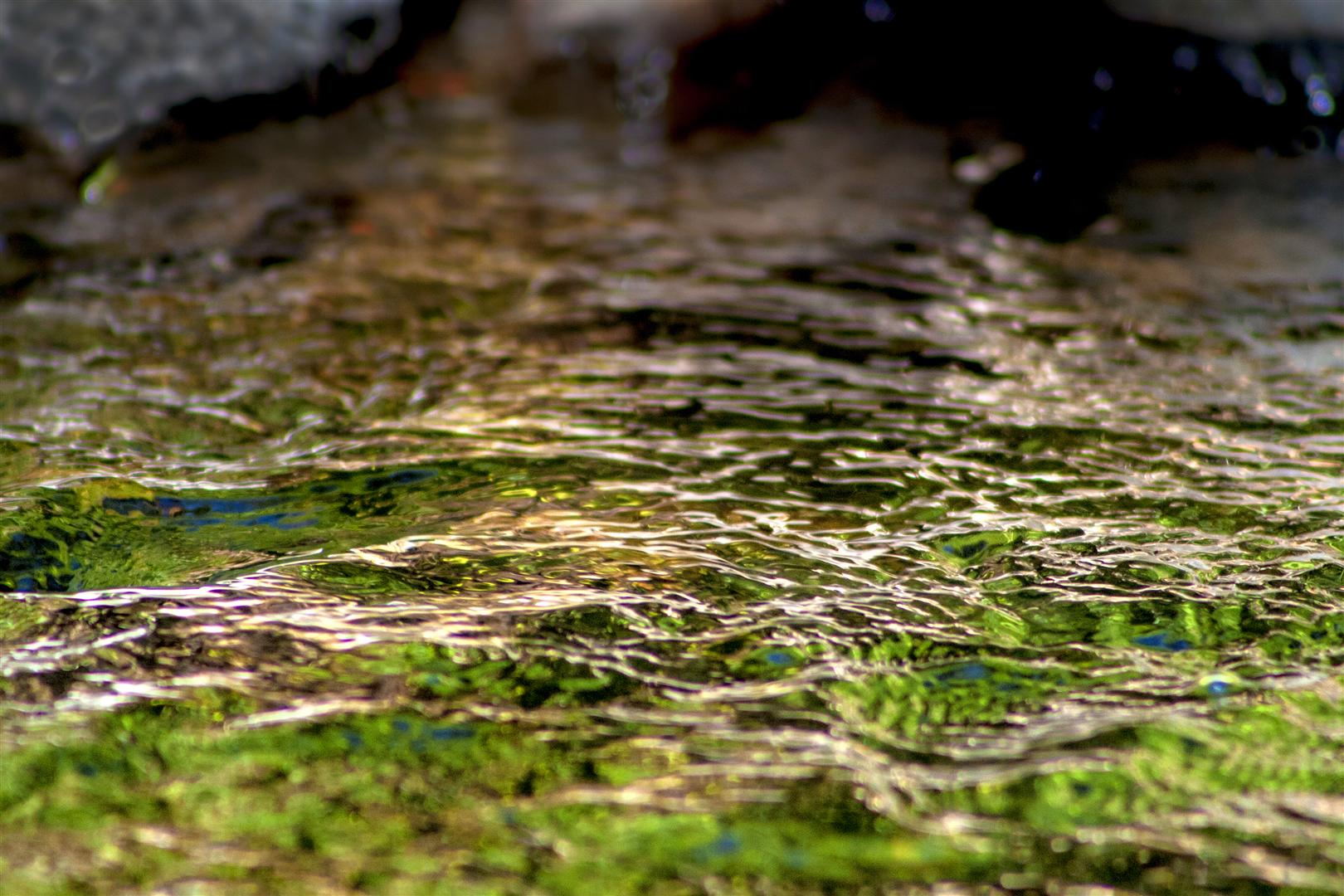 A small creek runs through Redwood Park, at the base of the Toowoomba escarpment. Often dry, it was now alive with water, light, life and sound. Photo Harry Ashdown. 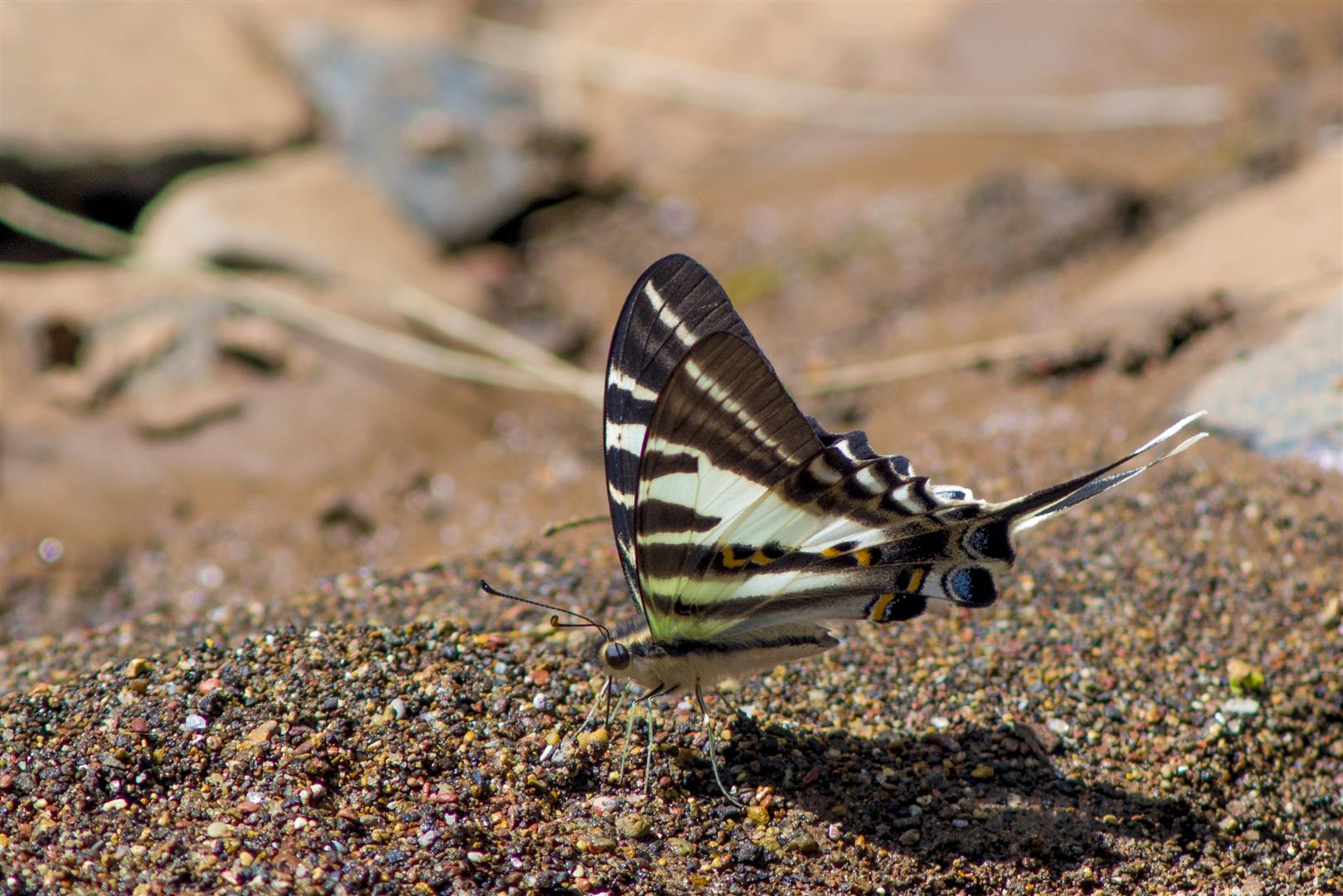 A Four-barred Swordtail (Protographium leosthenes). A member of the Swallowtail family of butterflies. All other photos by R. Ashdown. 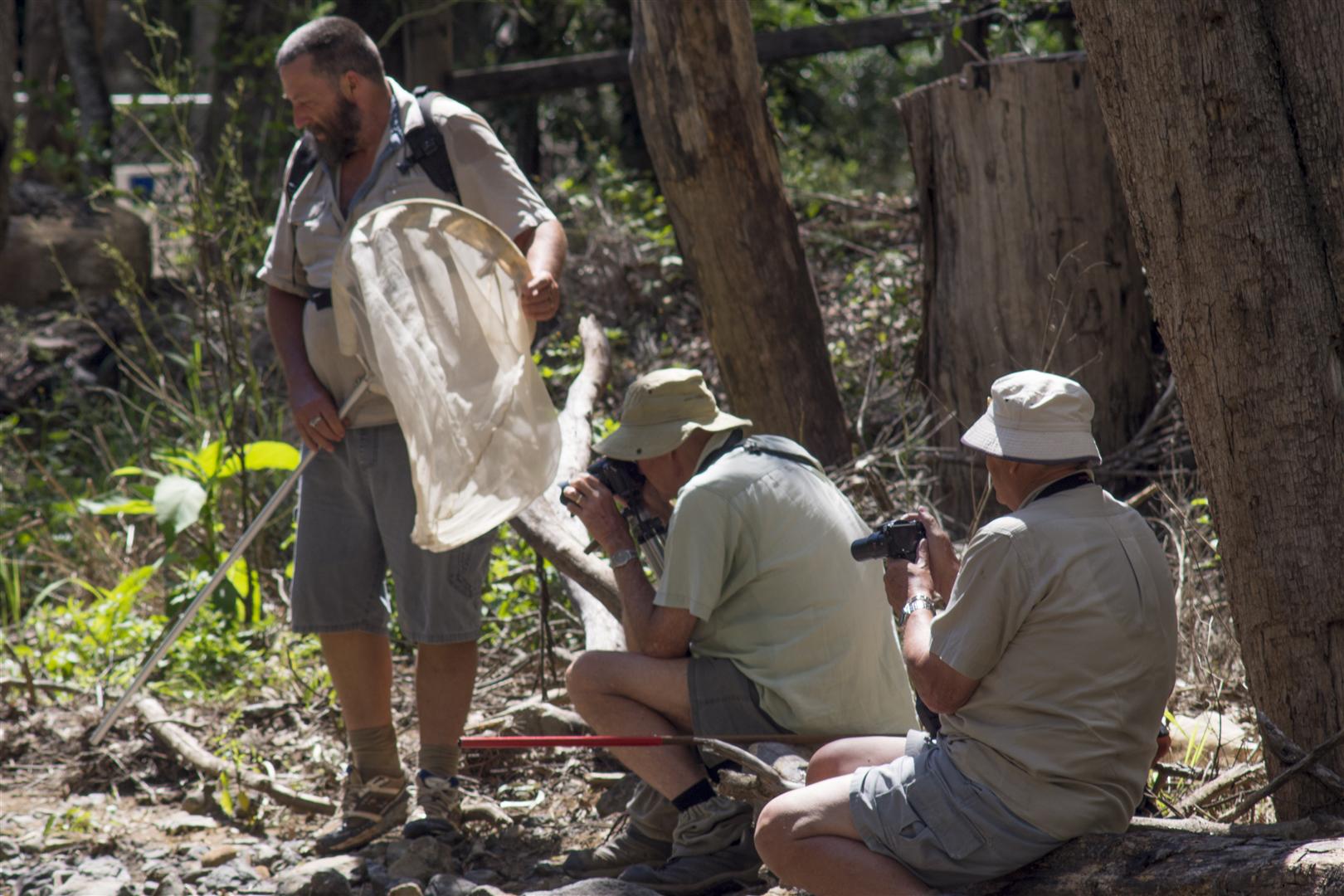 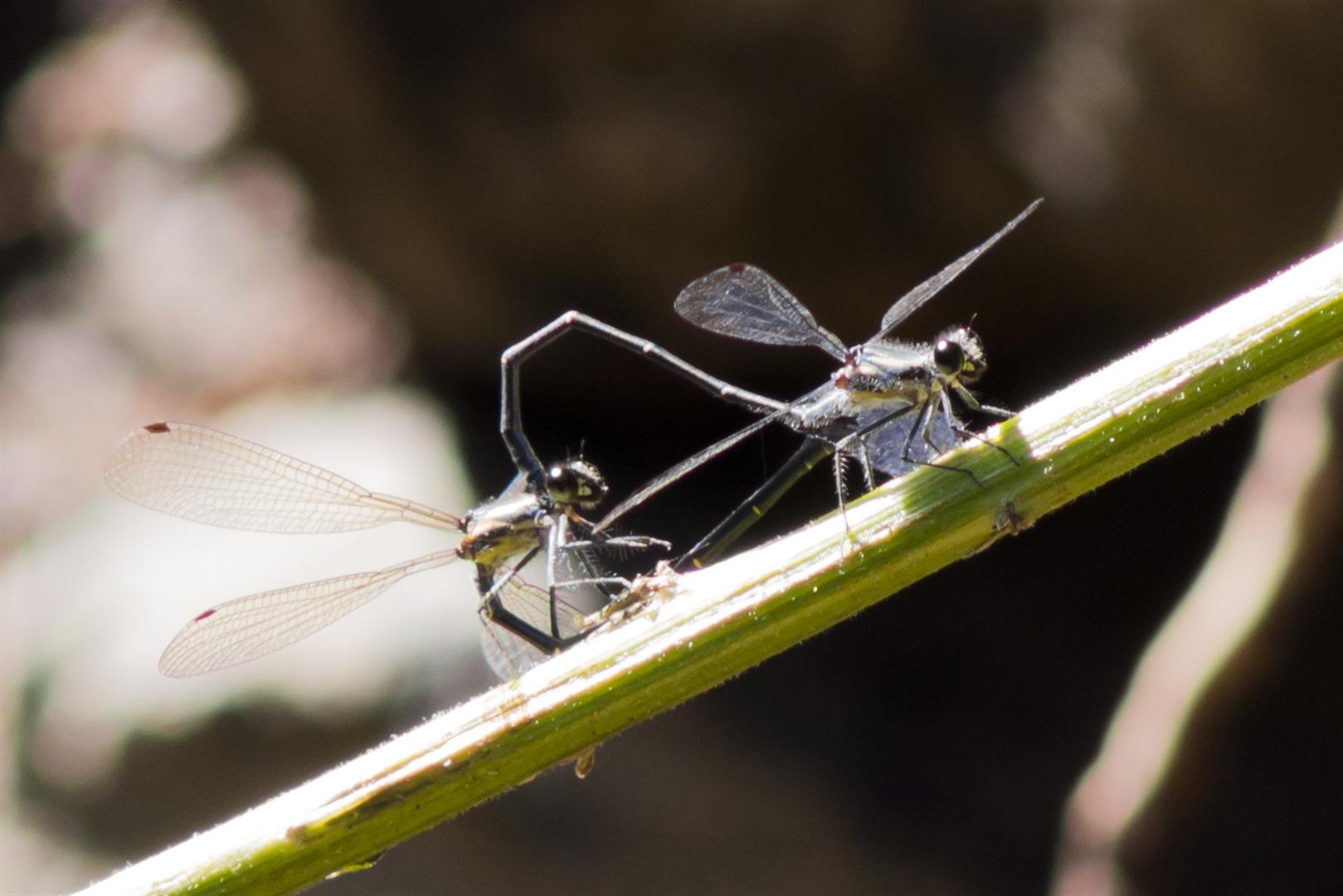 A pair of Common Flatwings (Austroargiolestes icteromelas) in the ‘wheel’ position. The male (front) is transferring sperm to storage sacs in the female. The female later uses the sperm to fertilise eggs as she lays them. 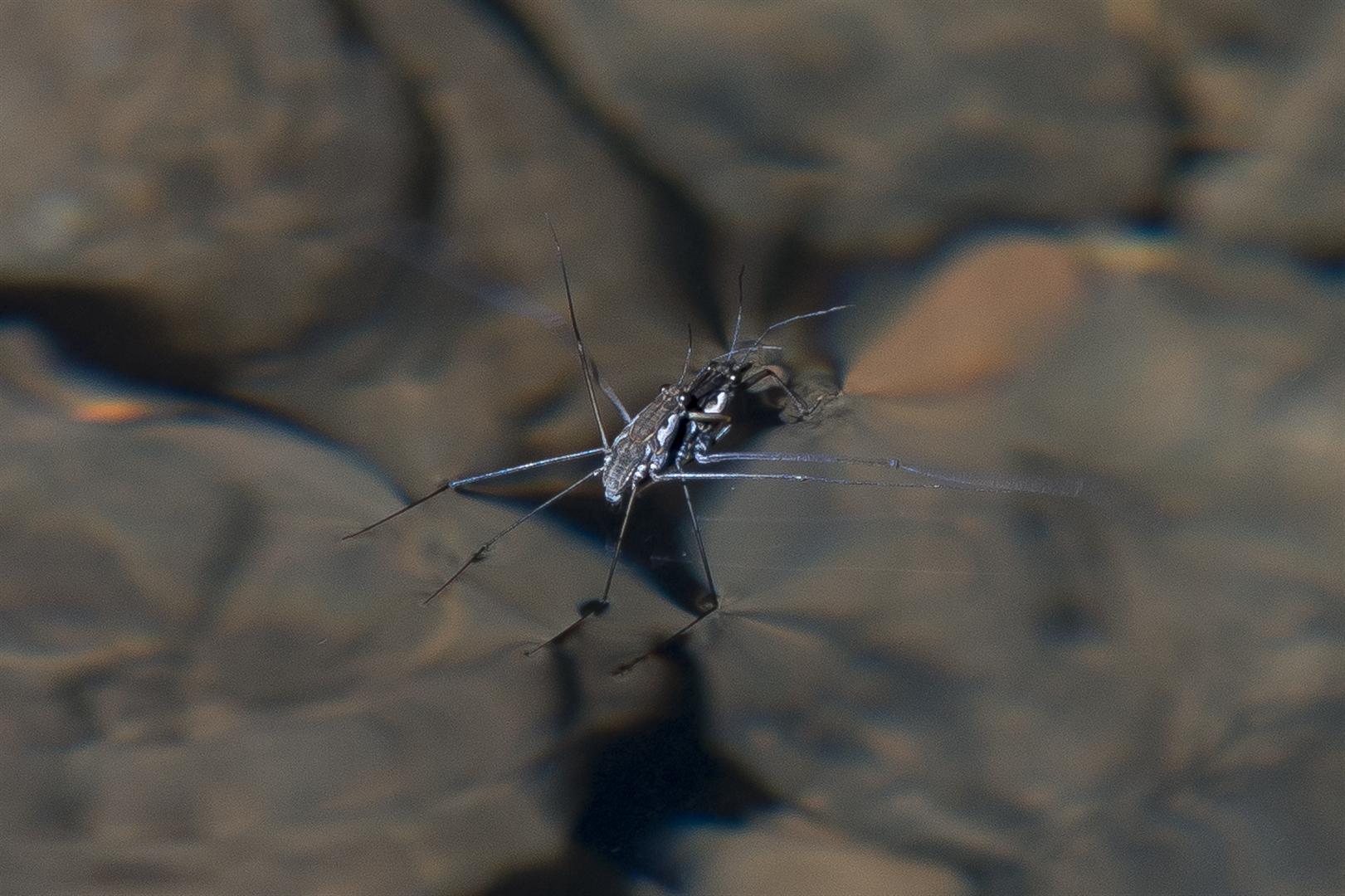 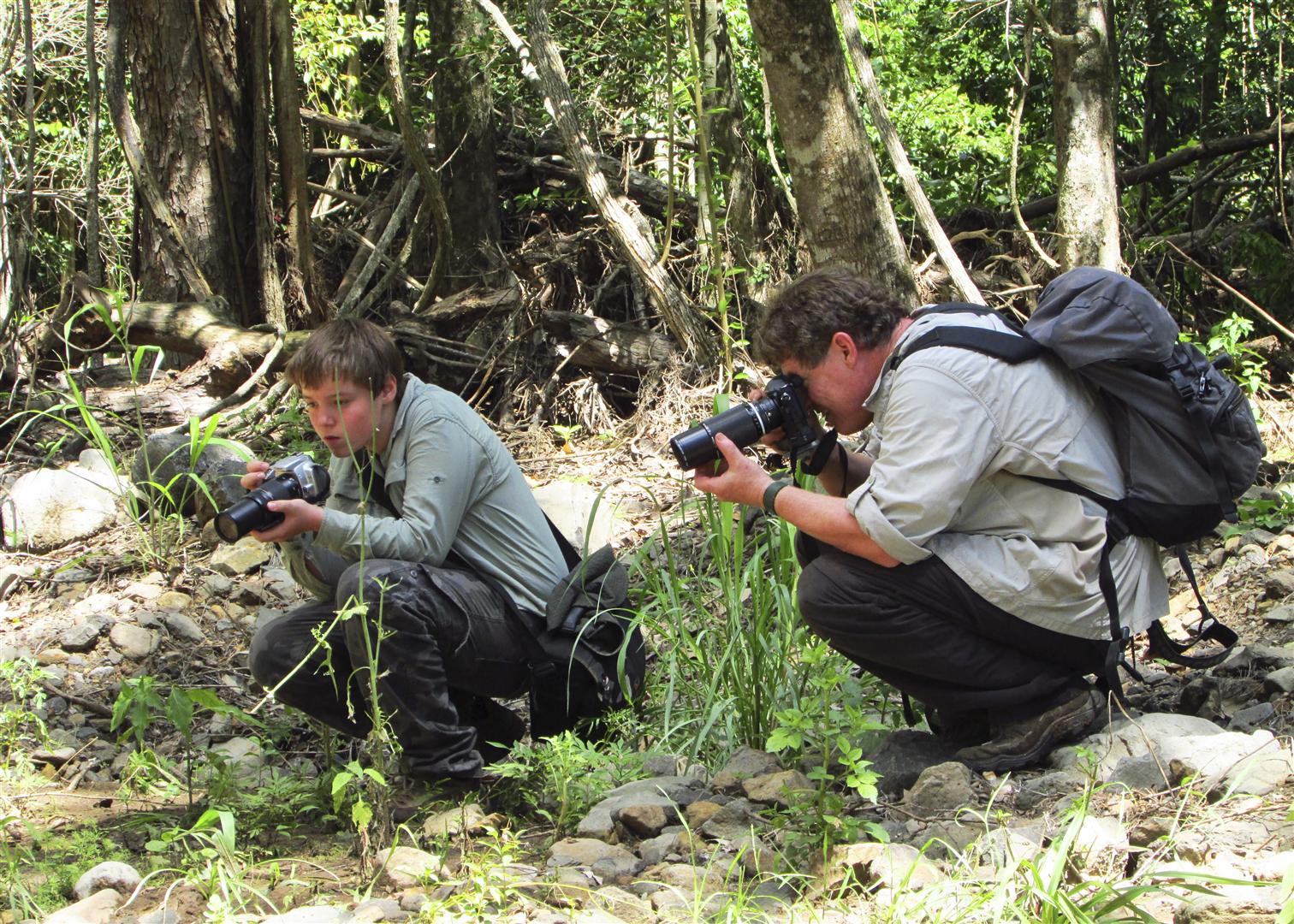 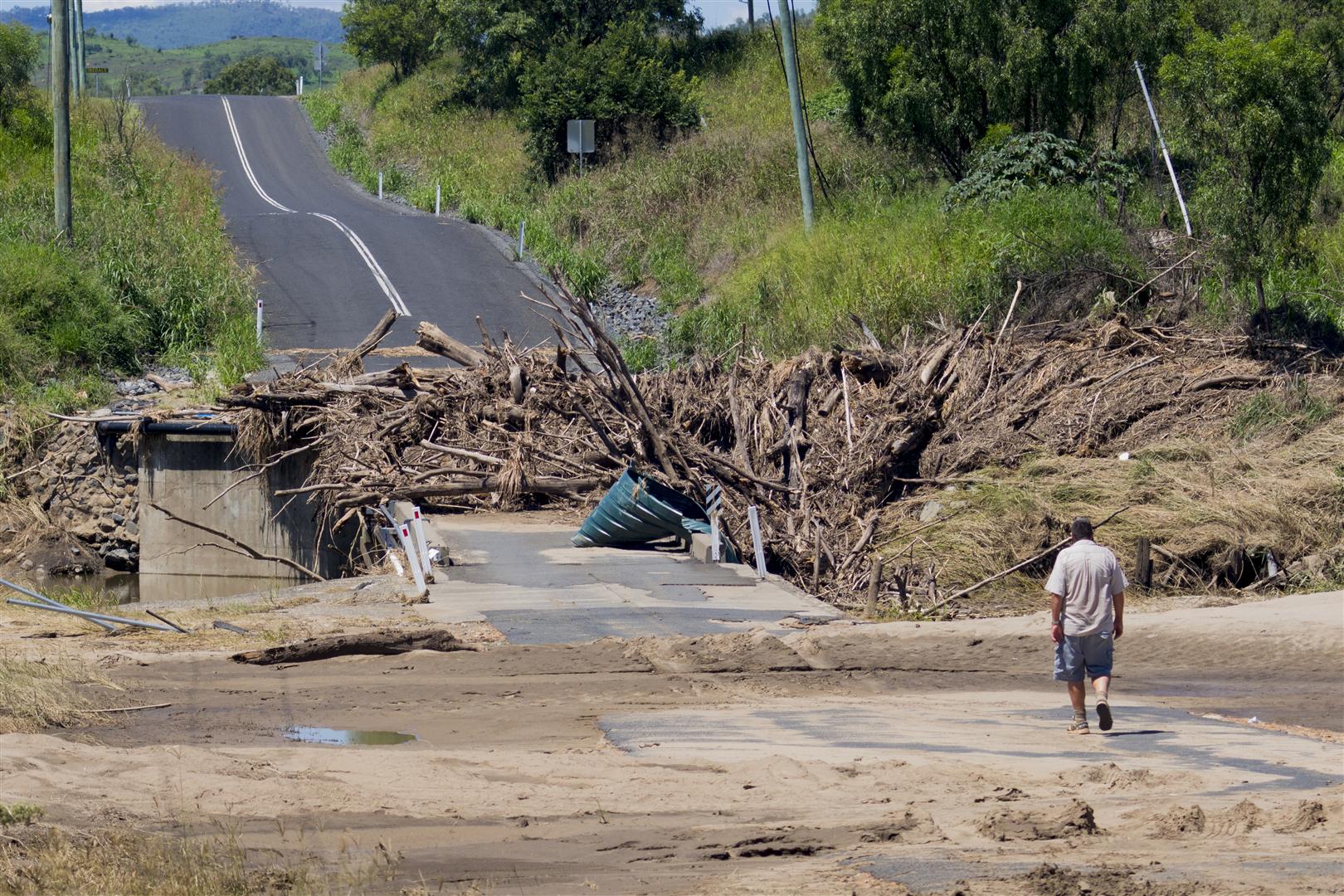 We moved downstream. Murphys Bridge, Lockyer Creek. Slightly closed to traffic for a bit thanks to Oswald. 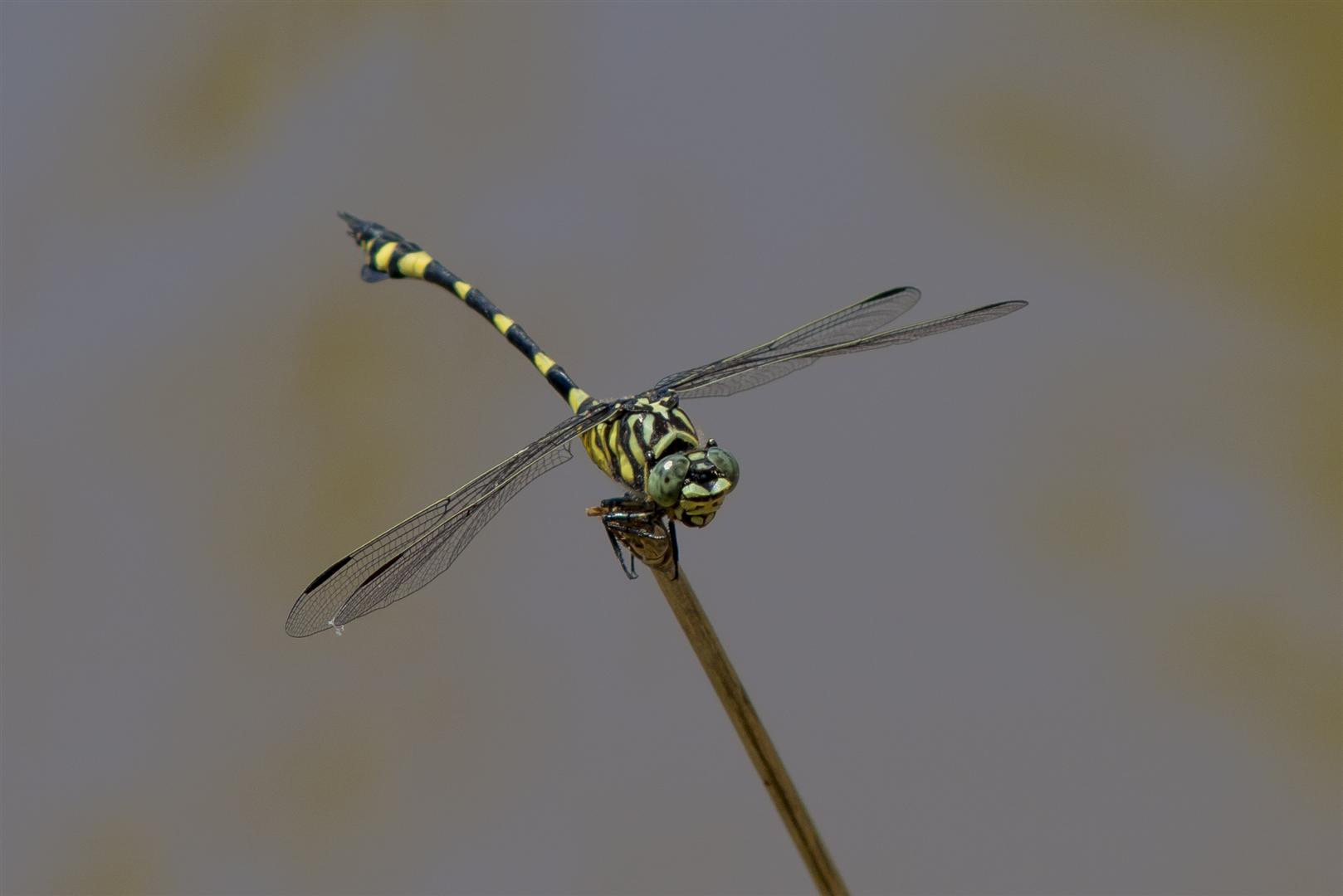 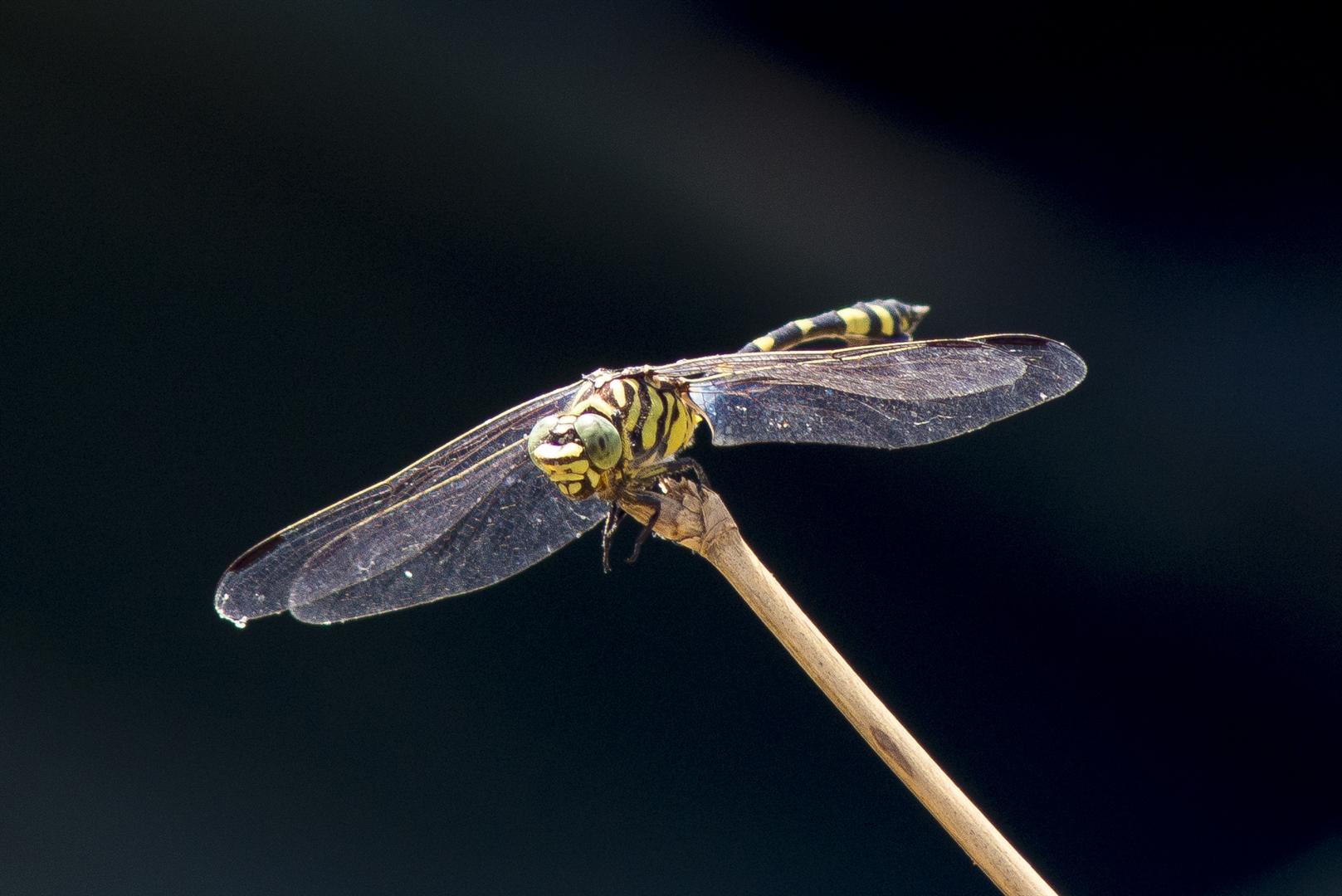 The same species, photographed against the wrecked poly water tank wrapped around the bridge. 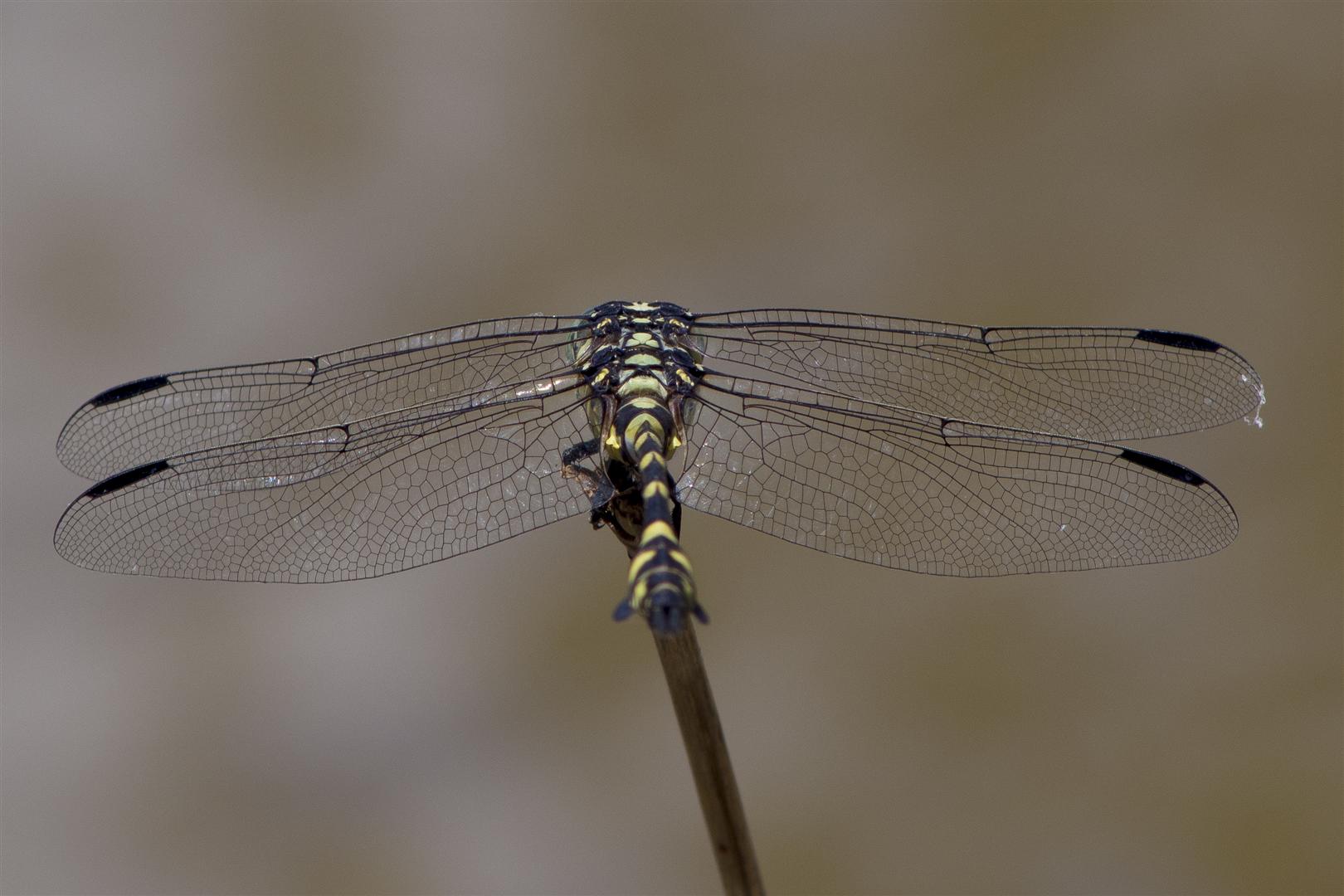 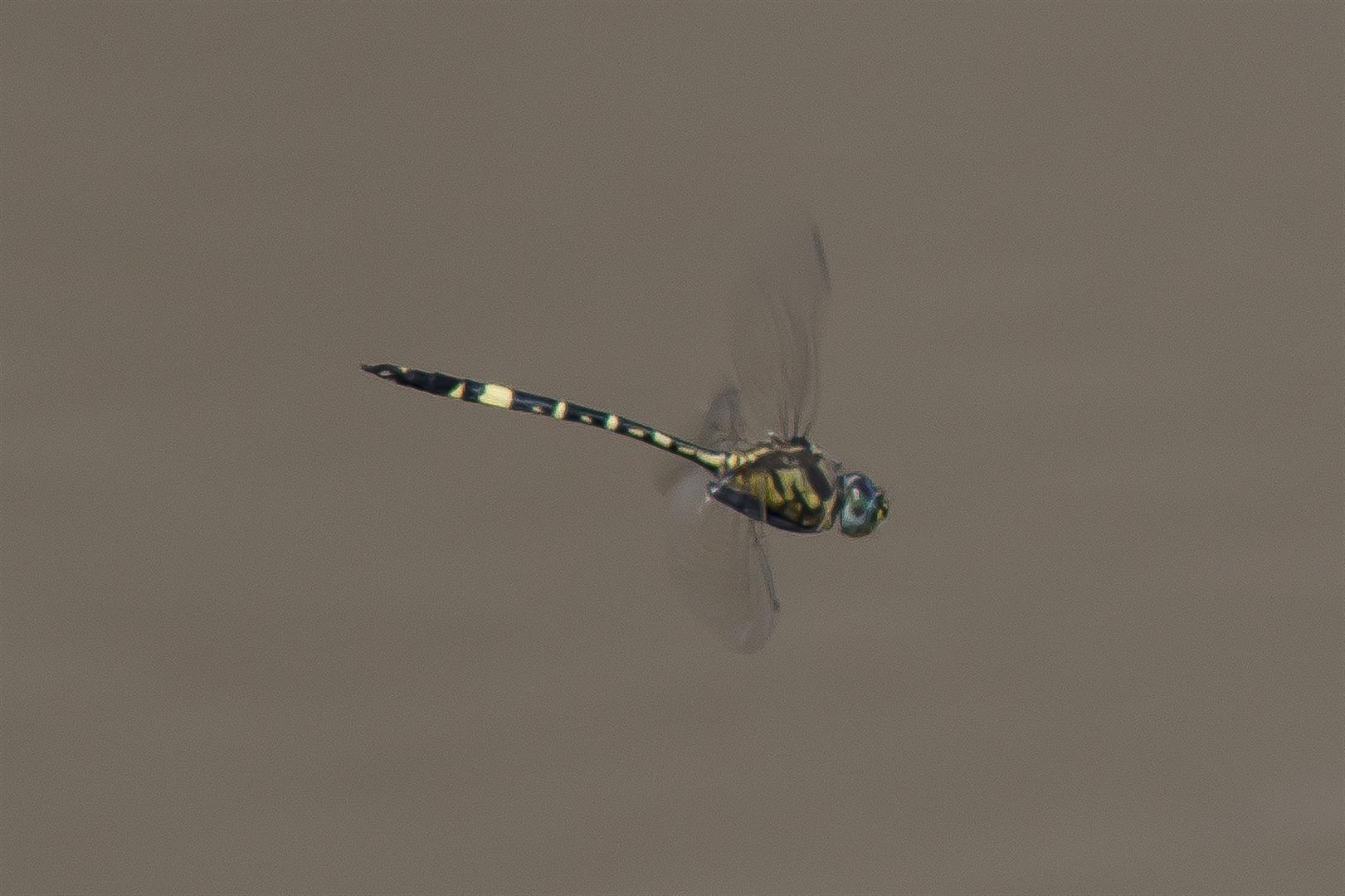 This one may look at first glance like an Australian Tiger, but the seasoned eyes of the dragonfly spotters immediately pegged it as different. It’s a Superb Emerald (note the colour of the eyes). Hemicordulia superba. The only shot I managed to grab of it. Normally found further to the east, perhaps blown inland by the winds of Oswald. 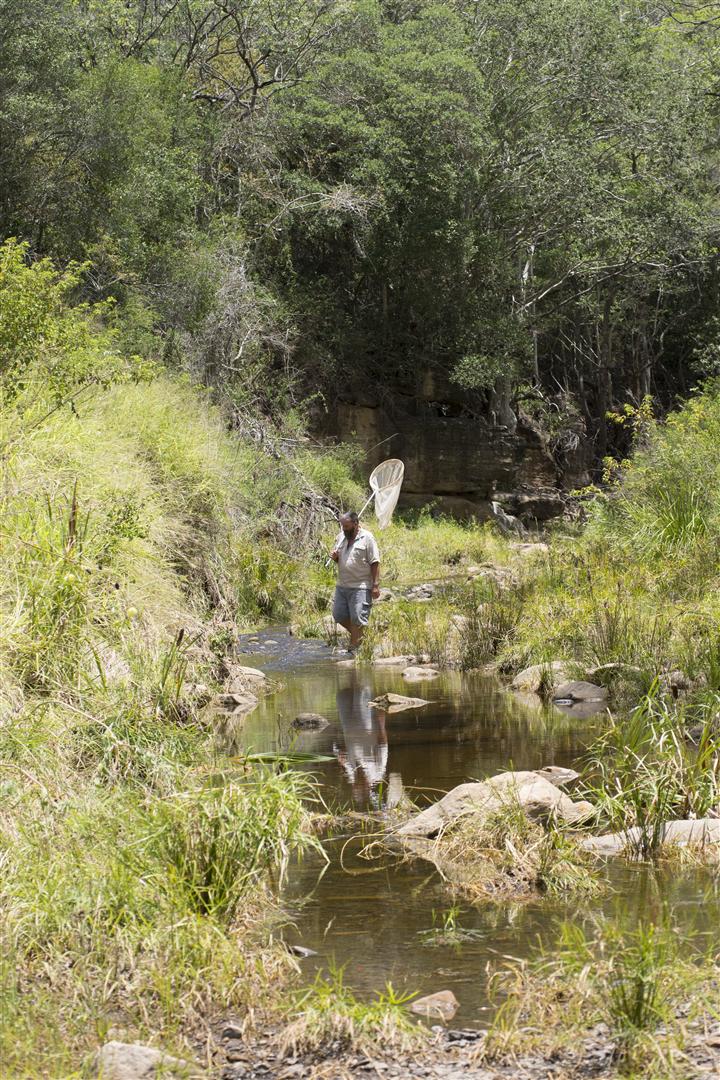 We moved on again. Rod surveys Stockyard Creek, near Rockmount. 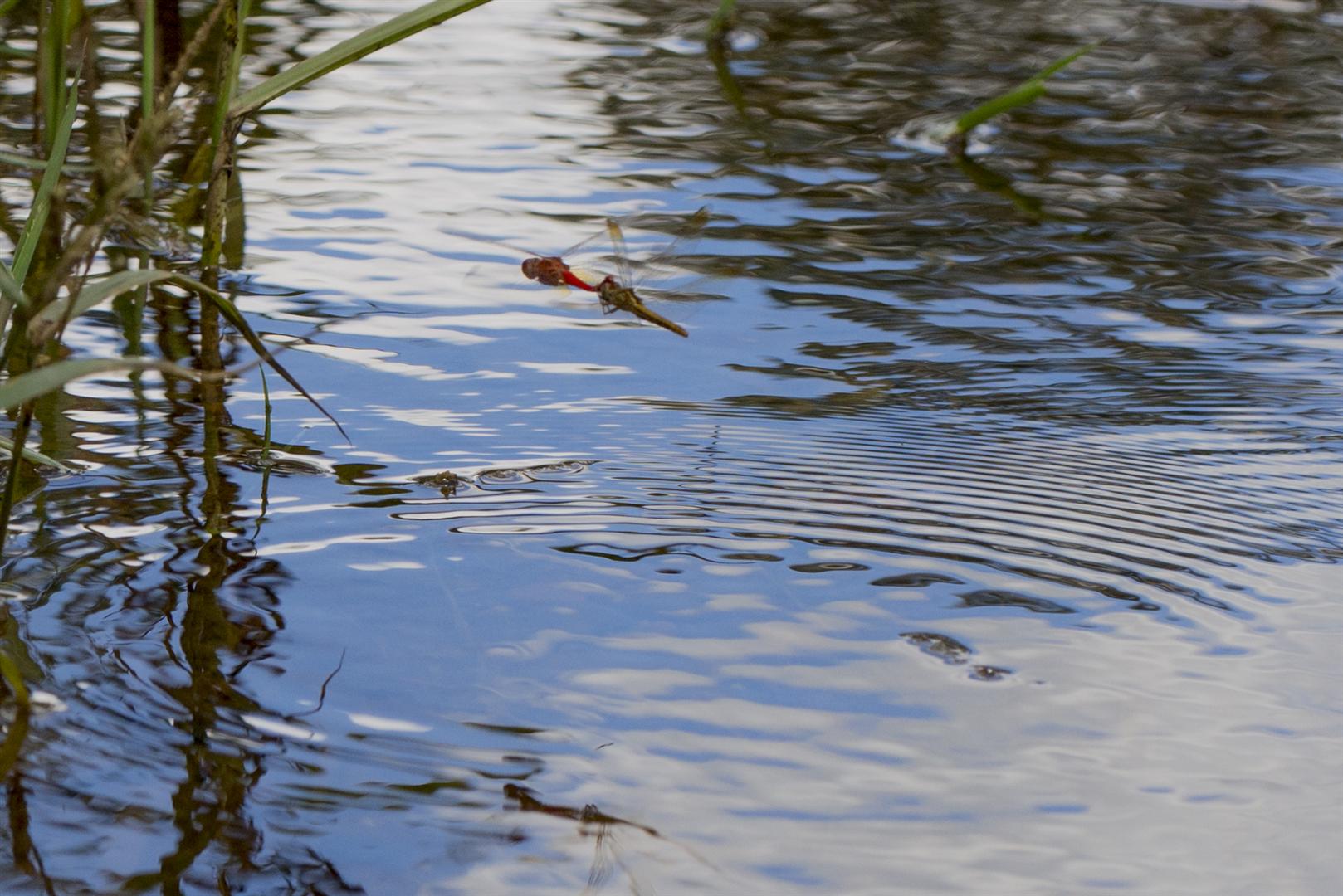 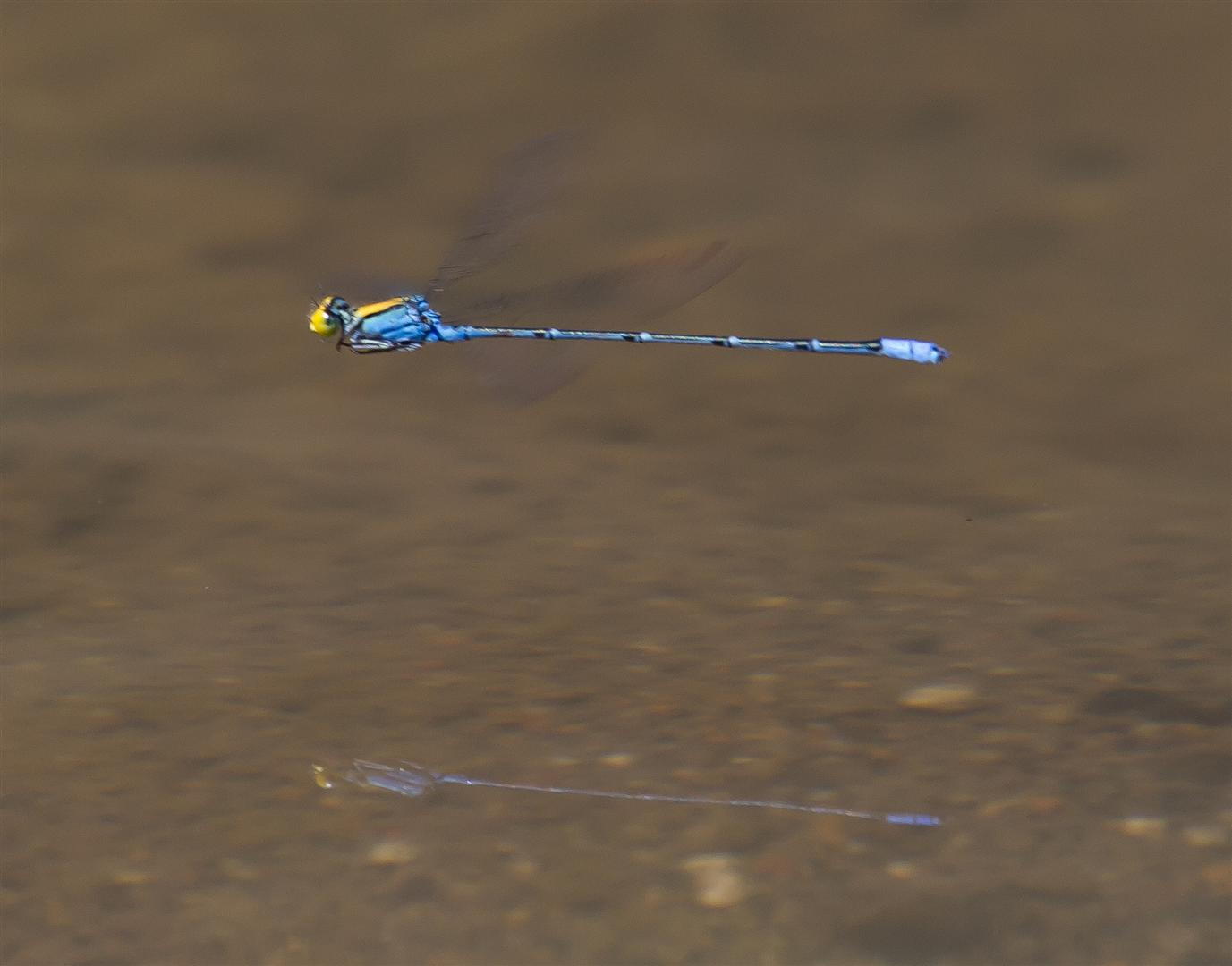 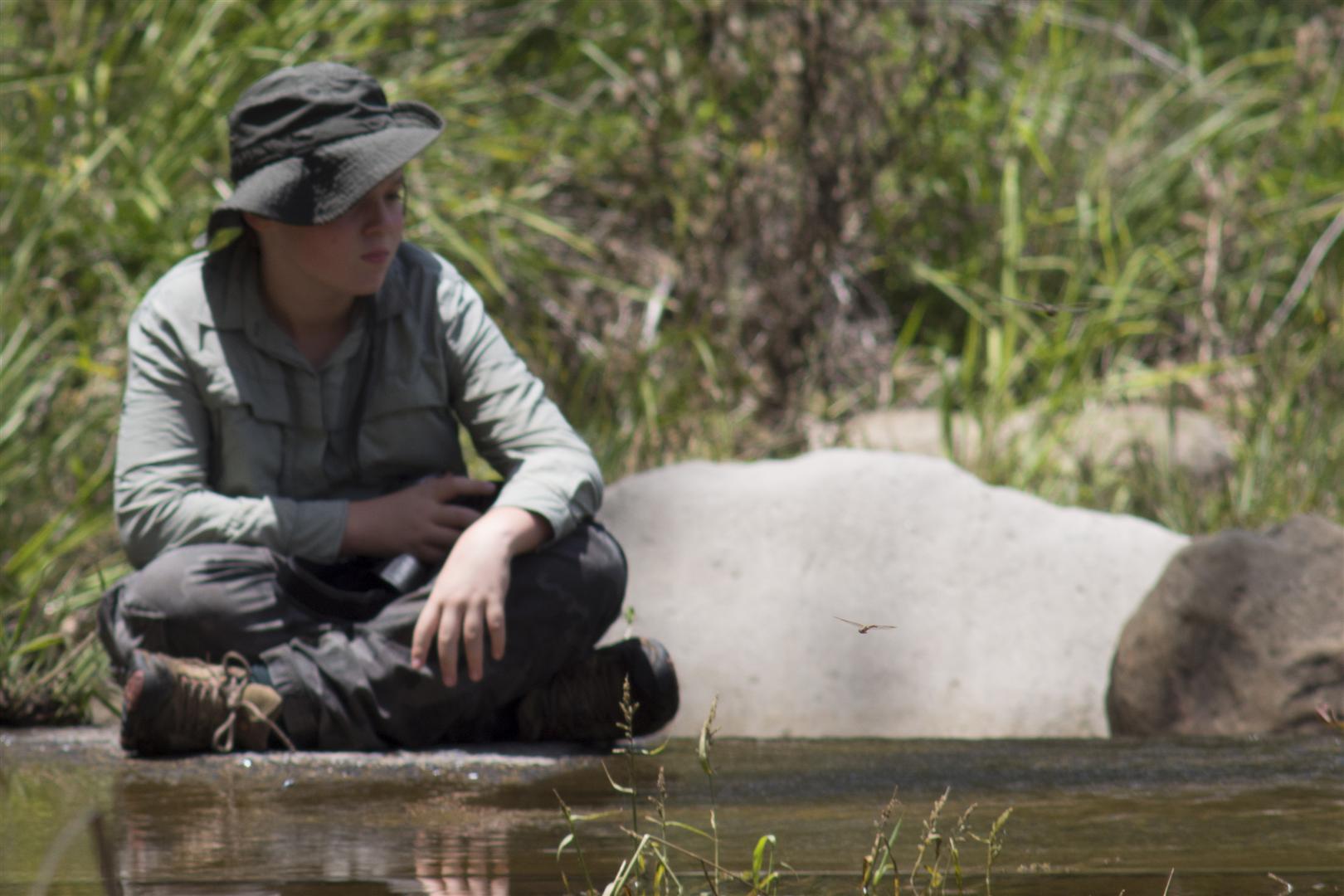 2 thoughts on “Life at the edges continues”