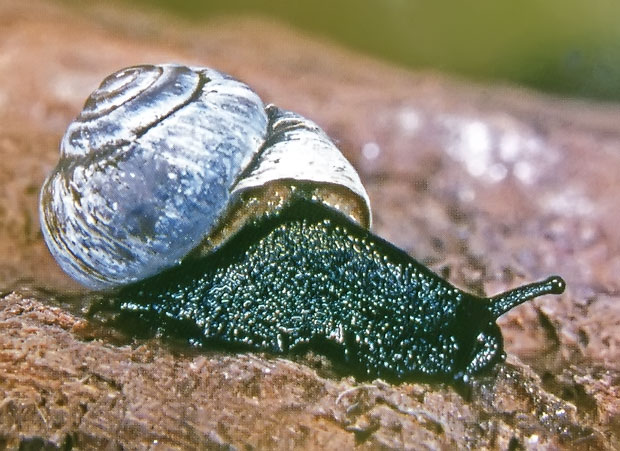 Having a newly ‘discovered’ species of plant or animal named after you is something that any naturalist would be excited about. While the ‘common’ name for a species may vary over time and from place to place, a scientific name usually remains fixed and unchanging. Consisting of a two-part label (a genus name followed by a species name, in Latin or Greek), a scientific name can tell us something about the species, inform us of that species’ relationship to other species, reflect common names given to the animal by indigenous people or bear the names of people.

In the latter case, the names are often of people who have discovered the species, or who have worked in some related field of biology. This isn’t always the case though — Myrmekiaphila neilyoungi is a species of trapdoor spider described in 2007 by East Carolina University. It is named after Canadian rock musician Neil Young.  Cirolana mercuryi is a species of isopod found on coral reefs off Bawe Island, (Zanzibar, Tanzania) in East Africa and named for Freddie Mercury, “arguably Zanzibar’s most famous popular musician and singer”. Agathidium vaderi is a species of beetle named after Star Wars character Darth Vader, while Aegrotocatellus jaggeri is a species of trilobite bearing the name of British musician Mick Jagger (no such honour for Keith Richards, unfortunately). Closer to home, and to the subject of this post, Steve Irwin’s Treesnail, Crikey steveirwini, is a beautifully patterned snail named after the Australian naturalist, educator and conservationist Steve Irwin.

I have several naturalist friends who have already had species named after them — Angus Emmott from out Longreach way (Lerista emmotti — the Noonbah Robust Slider), and Steve Wilson (Strophurus wilsoni — a gecko from Western Australia). Recently, Queensland Parks and Wildlife Service (QPWS) colleague Rod Hobson joined them, with a new species of native snail now bearing his distinguished moniker. 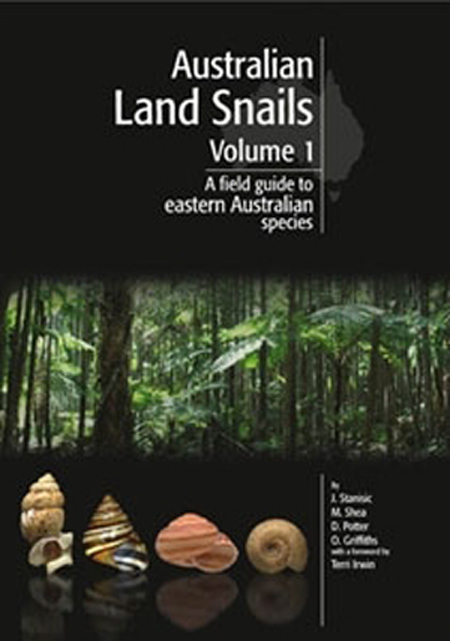 Representing thirty years of work, this book describes 794 species of land snails from the eastern coast of Australia, as well as Lord Howe and Norfolk Islands. Volume 2 will describe species from the rest of Australia.

There are 44 families of land snail in eastern Australia, with approximately 794 species and 3 sub-species. These misunderstood native animals share an important role in the environment — they are indicators of environmental health, filling niches throughout Australia’s varied ecosystems. They are also fascinating animals, with many having striking and intricately patterned shells.

Land snails are an important group of invertebrate animals that can provide unique insights into the management and conservation of forests. In general, the distribution patterns of Australian land snails reflect the events that have forged the continent’s varied environments, in particular its wetter communities. The close association of land snails with rainforest means they are sensitive indicators of biological change, However, in many instances their existence is under threat. — John Stanisic and Darryl Potter, Wildlife of Greater Brisbane

Found on remnant native grassland on black soils plains in the area around Jimbour, on the Darling Downs, this snail is described as a ‘poorly known but distinctive animal’. It’s appropriate that this snail has been named after Rod, who collected the first specimen of this invertebrate from the Jimbour Town Common in October 2001. Rod has worked extensively on the Darling Downs grasslands — and, like the snail, he’s a distinctive character. 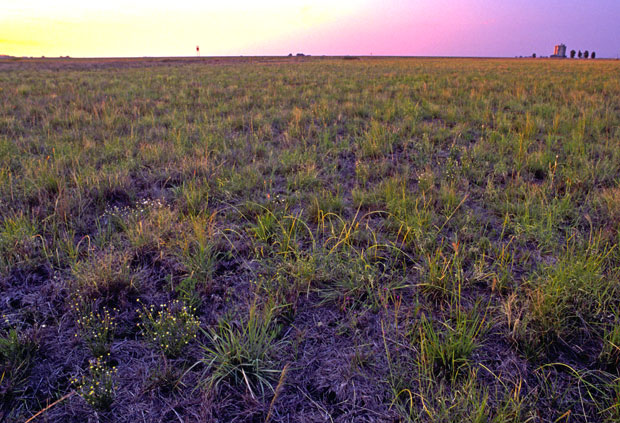 The remnant native grasslands of Jimbour, on the Darling Downs. Only about 1% of this original ecosystem remains intact, and supports a diverse array of plants and animals. Photo Robert Ashdown.

Once covering a vast area, the native grasslands of the Darling Downs have been greatly reduced since European settlement. Today, only about one percent of original grasslands remain — mostly within stock reserves, railway corridors and roadside verges. These remnant native grasslands are one of Queensland’s most endangered ecosystems. The black cracking clay soils that support these grasslands provide refuges and foraging habitat for many creatures, some threatened. It is an ecosystem that needs conservation and careful management. 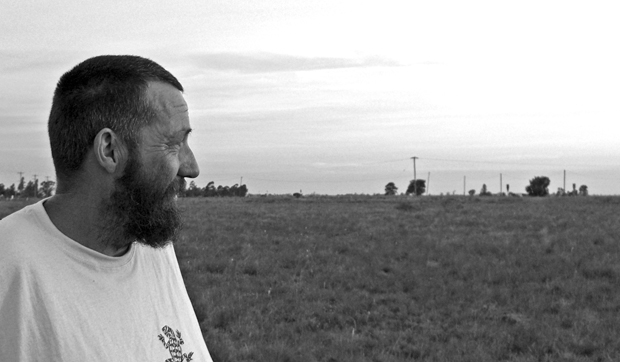 Rod Hobson keeps an eye out for snails, or anything really, at Jimbour. Photograph Robert Ashdown.

As a Resource Ranger with QPWS, Rod has worked extensively on fauna surveys and conservation projects on the Darling Downs remnant grasslands. He has collected specimens for the Queensland Museum, and worked with great enthusiasm with locals on many practical conservation projects, such as with the endangered Grassland Earless Dragon. Although Rod hasn’t said much about ‘his’ snail, I’m sure he is excited that this ‘distinctive’ creature will carry his name. I’m also sure he’ll enjoy being part of a special club that includes not only Angus Emmott and Steve Wilson, but a host of other legendary scientists — and also Darth Vader, Neil Young and Mick Jagger! And, he’s a big fan of Keith Richards, so this might be the closest Keith gets to scientific immortality.

[Postscript 11/01/2011. Rod mentions that there are four other newly described species of snails in the book named after highly-regarded naturalist/ecologist friends of his — Adrian Caneris, Craig Eddie, Terry Reis and Mark Sanders.] 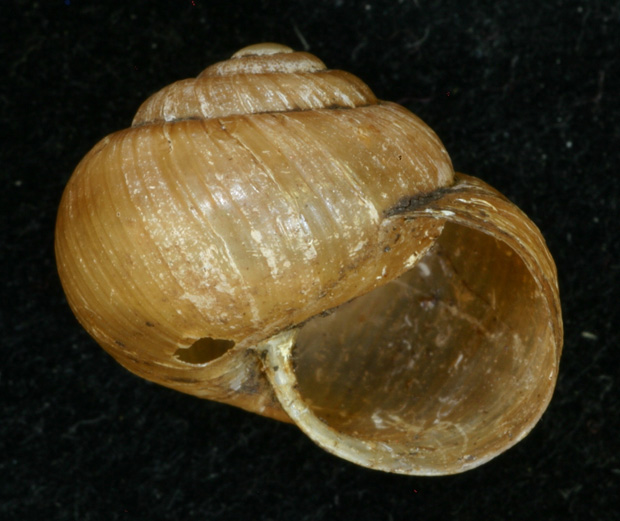 For more information on snails and the Darling Downs grasslands: